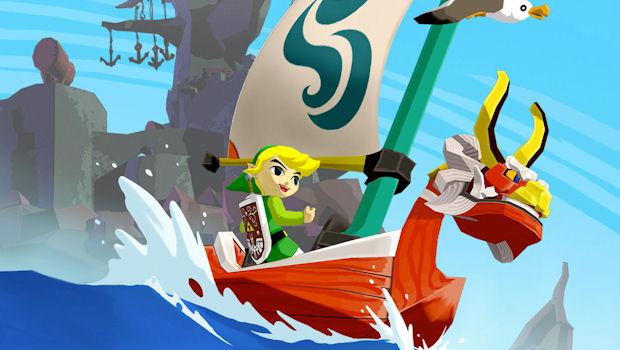 One of the most iconic franchises in the business, Nintendo’s The Legend of Zelda, celebrates its 25th anniversary today. This is the day that the original Zelda went on sale in Japan, kickstarting a series that would sell 59 million units worldwide.

There have been seventeen games in total, with this year seeing the release of Ocarina of Time on the 3DS and Skyward Sword on the Wii.

It’s strange how a series can be so repetitive and yet feel so fresh. There’s a certain magic to Zelda that I don’t think any other series has managed to bottle quite so successfully. Each new Zelda game feels like reacquainting with an old friend, albeit one who’s done something with their hair that you can’t quite work out.

So, happy birthday, Zelda! Please let us know which Zelda game was your favorite (has to be Wind Waker for me!).