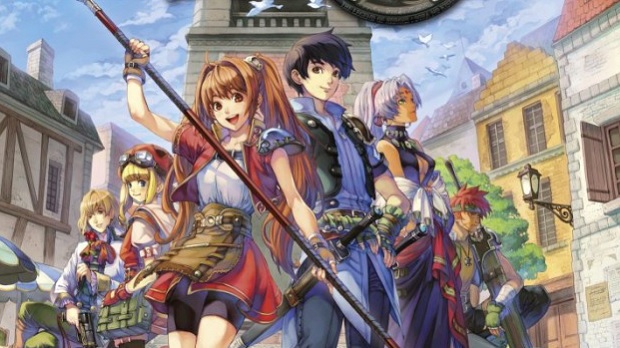 Good news, everyone! The Legend of Heroes: Trails in the Sky: Second Chapter will be heading West in 2014, XSEED Games has announced. The follow-up to the acclaimed Falcom-developed role-playing game will be released digitally for PC and PSP with PS Vita compatibility.

This is no small undertaking and XSEED has enlisted the help of Recettear localization team Carpe Fulgur to assist with what figures to be a massive translation job.

Also, the original The Legend of Heroes: Trails in the Sky will be making its way to PC at some point this winter. In the meantime, impatient newcomers can grab a copy of the first chapter on Sony handhelds.