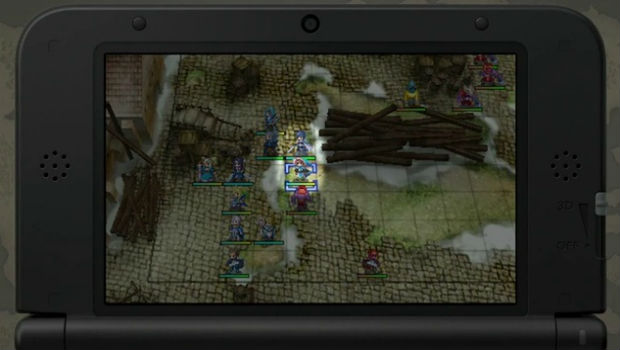 Nintendo has posted a new video for Fire Emblem: Awakening, and it’s a great introduction for people who have never played the series before.

It goes over the basics like the general story, troop placement, and general tips for success. You’ll probably want learn them sooner or later, as the game features the franchise traditional concept of permadeath (which can be turned off if you want).

Stay tuned later in the month for my full review, as I hack and slash my way through Awakening. Also, don’t forget that there’s a demo arriving today!