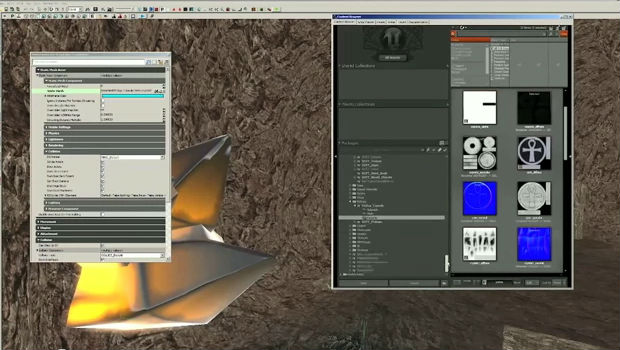 Ever wonder how a first-person shooter is made? In this third part of the Rise of the Triad developer series, you’ll get to see some pretty insightful information regarding the redesign of the upcoming PC game.

Specifically, you’ll see how the designers struggled to preserve the spirit of the original, while keeping it fresh at the same time.

One of my favorite things about the diary is highlighting the fact that the game will have hidden walls and secret areas, a staple of old-school FPS games that’s basically non-existent in today’s tunnel shooters.

As a huge fan of the original Rise of the Triad, I’m pretty excited to see how this turns out. Even if you’re not a franchise fan, it’s worth checking out the video anyways.

Filed under... #Developer stuff#Rise of the Triad