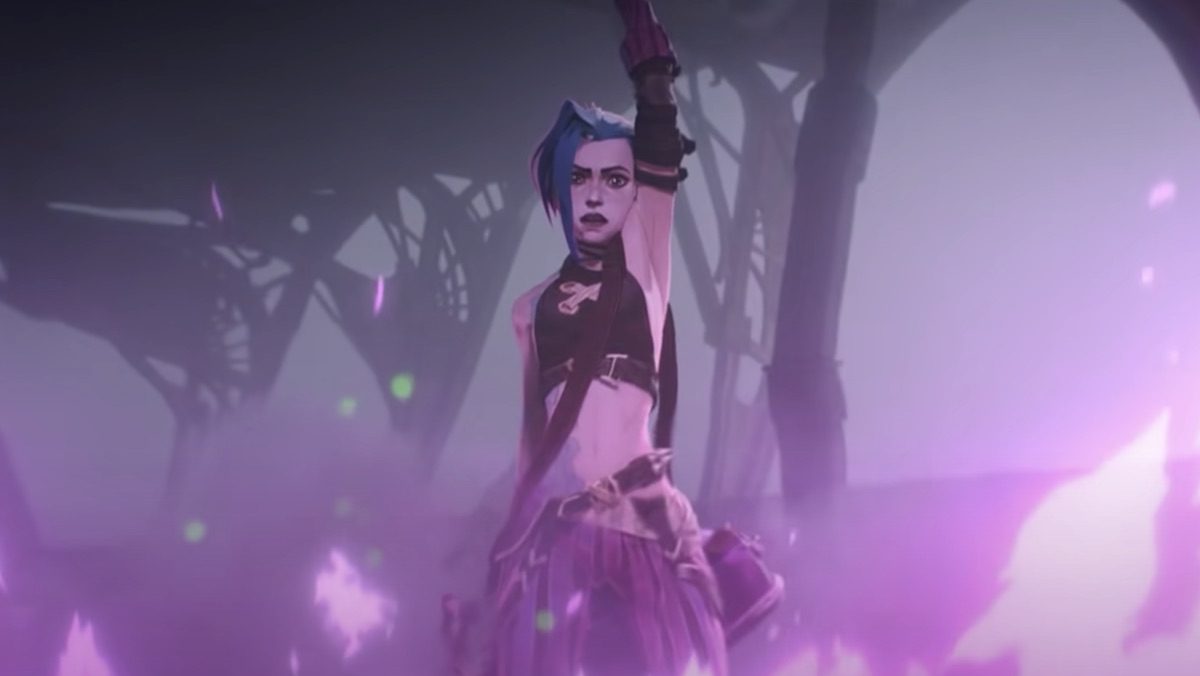 The animated series gets a nod right out of the gate

[Update: Arcane walked away with four trophies on the first night of the Creative Arts Emmy Awards. It took home the award for Outstanding Animated Program, beating Bob’s Burgers, Rick and Morty, The Simpsons, and Marvel’s What If…? It was also awarded three jury prizes in Outstanding Individual Achievement in Animation.]

Riot Games and Fortiche Productions’ Arcane has been nominated for two categories in the 2022 Emmy awards. The animated series has nominations for both sound editing and outstanding animated program of the year.

The nominations, announced this morning, put two more award nominations on Arcane‘s resume. Arcane is in the Outstanding Animated Program – 2022 category and Outstanding Sound Editing For A Comedy Or Drama Series (Half-Hour) And Animation – 2022.

Both cite the episode “When These Walls Come Tumbling Down,” the sixth episode of Arcane season one.

Arcane does have some competition in the animation category, though. Marvel’s What If…? short series was also nominated, as was Bob’s Burgers, Rick and Morty, and The Simpsons.

The sound editing category, meanwhile, also includes Barry, Cobra Kai, Love Death + Robots, Ted Lasso, and What We Do In The Shadows.

The League of Legends animated series did make a pretty big splash on Netflix, though. Impressions of the show were positive, my own included, and a second season is already in production. Heck, Riot Games even purchased some significant equity in the animation studio, Fortiche.

Safe to say that whether Arcane goes home with a trophy or not, it’s still a big success for League in the streaming world. It’s not even the only streaming series covering League of Legends right now; Paramount+ has been hosting Players, a fictional series about a pro League team competing in the LCS from the creators behind American Vandal. (And seriously, if esports by way of the American Vandal team interests you, you should go watch that.)

While it straddles the line of book series and game series a bit, The Witcher also got some nods in this year’s Emmys: Outstanding Special Visual Effects, Outstanding Fantasy/Sci-Fi Costumes, and Outstanding Stunt Coordination.