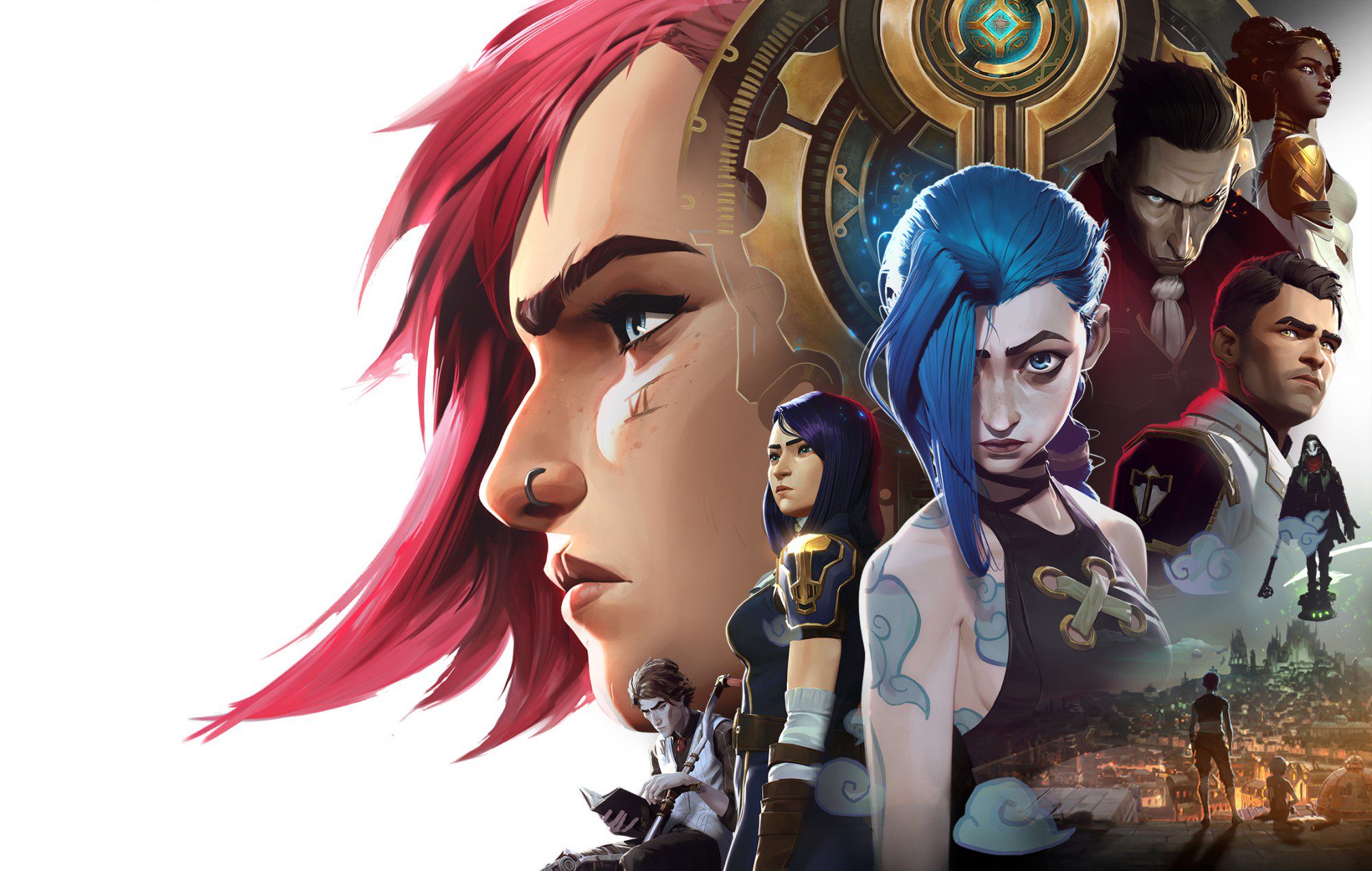 Arcane season 2 is ‘now in production’

So Arcane season 1 wrapped up this past weekend, and suffice to say, it kept the quality from the first week going throughout its run. While we knew that Riot had always planned for multiple seasons of it, sometimes things don’t always work out this way. Well, they did this time as Arcane season 2 is on the way.

Here’s the confirmation via a new trailer on the League of Legends YouTube channel:

“Ready yourselves, friends. Season 2 of Arcane is now in production. Where’s a hexgate when you need one?”

As far as plot info does things are sparse (and there’s plenty of spoilers to discuss with that cliffhanger ending), but the dialogue in the teaser clearly shows that Caitlin, Vi, and Jinx will return, and the storyline of the original will continue:

“Every way I slice it, if I got after your sister alone, one of us comes back in a box.”

“I can do this myself, no one else needs to get hurt.”

Plus, we get to hear a werewolf-like howl at the end that likely confirms the involvement of Warwick: who can be properly introduced in Arcane, which isn’t afraid to get brutal.

Initially I expected each potential season to highlight a new region, but given the ending and how attached people got with these characters, this formula makes sense. Plus, Arcane already hinted that we’ll be seeing more of Noxus going forward, so there’s plenty of opportunities there to add in Champions like Kled, Mordekaiser, and the gang.