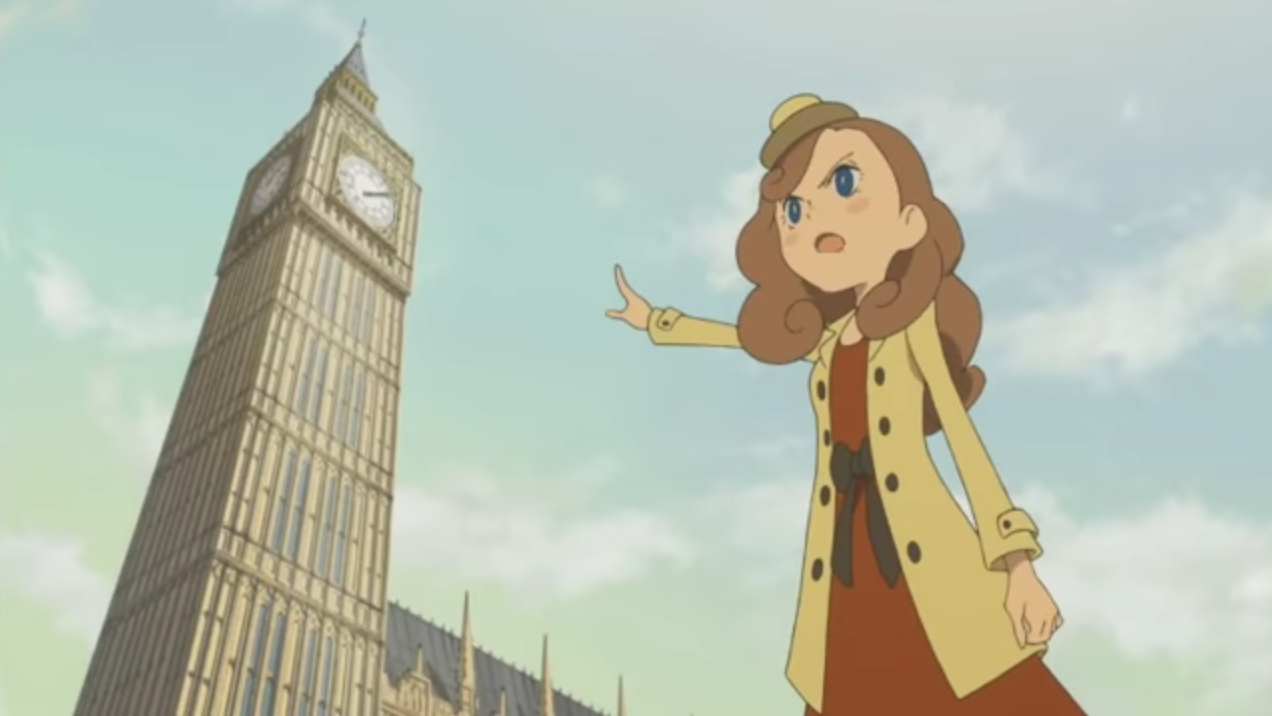 First they made the Ghostbusters into women and the problem is that they weren’t, at first. And you laughed. Oh how you laughed (perhaps at the film itself, I don’t know, I’m too poor to afford movie theatres).

But this is what we’re talking about, people.

If women can be Ghostbusters, then what’s to stop them from being professors, too!?

I mean, aside from Level-5 going the alliterative route and calling the game Lady Layton instead of “Professor Layton, But Actually a Woman This Time, Even Though ‘Professor Layton’ Doesn’t Imply Gender In Any Way Except For Our Pent Up Associations With the Character — a Man — We Shorthand Refer To As ‘Professor Layton,’ Specifically.”

Anyways I am personally looking forward to Bob Dylan’s new single and hope the Cattley Eyl Layton-led Lady Layton: The Conspiracy of King Millionaire Ariadne tries to sell me a Chrysler when the game comes to Android/iOS/3DS (in Japan in 2017, at least).