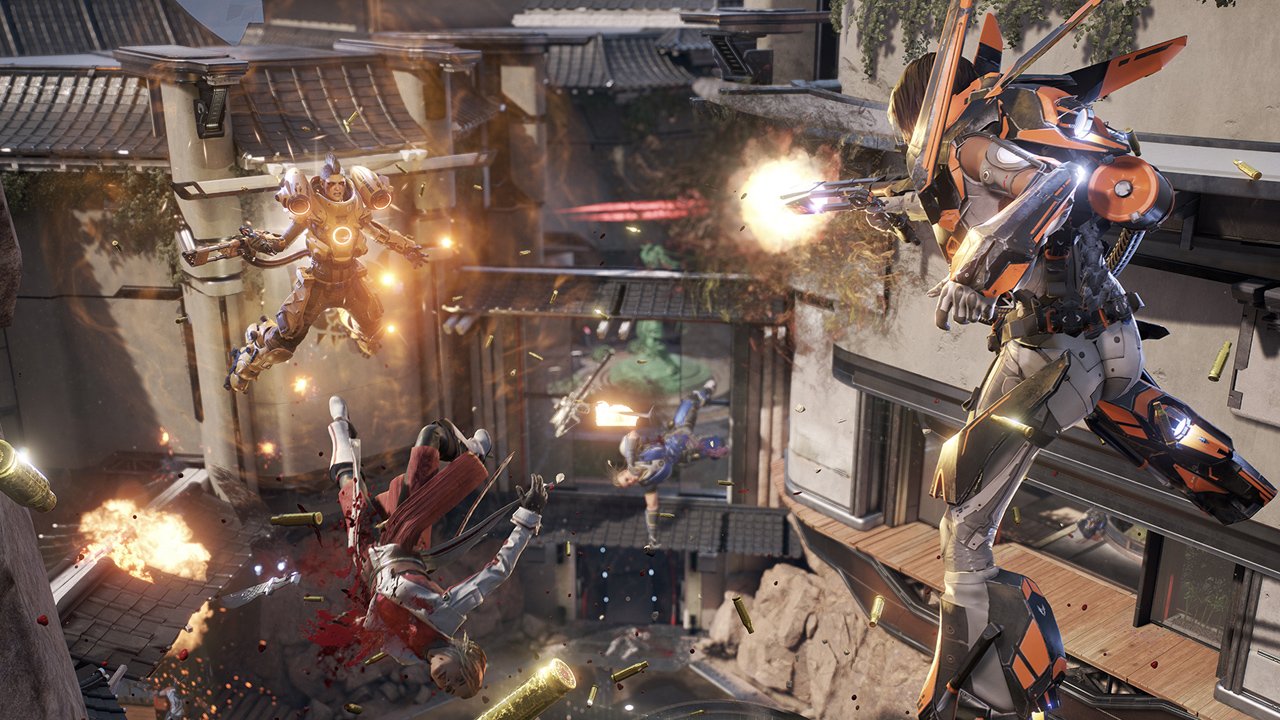 Boss Key is going to start taking in closed alpha test players for its team-based arena shooter LawBreakers in mid-June, just in time for E3. If you’re looking for more fast-paced FPSs to play after burning through Doom, you should try to sign up for this. The exact plans for the alpha will go public during the PC Gaming Show streaming out of Los Angeles on Monday, June 13 at 11:30am.

The studio is also opening the floodgates for a bunch of Twitch streamers like JackFrags and Sp00nerism to face off against each other on Monday, June 6 and Wednesday, June 8. They’ll compete in the game’s Overcharge mode, a twist on capture the flag that has teams vying for control of a singular “battery” that builds up its charge while locked into either team’s base.

I’ll say this about LawBreakers: don’t write it off until you’ve tried it. There’s something here.