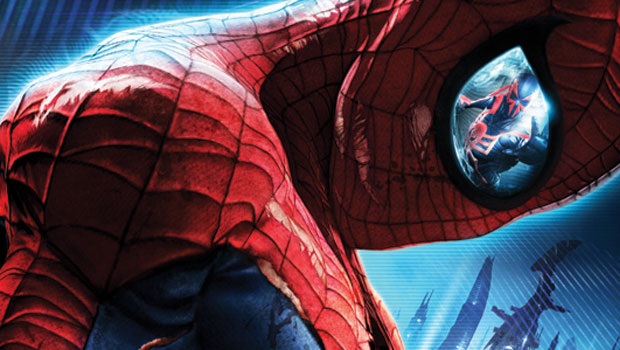 A behind the scenes video was released for Spider-Man: Edge of Time today which features Mary Jane voice actor Laura Vandervoot, of Smallville fame. She talks about her experience voicing a video game character for the first time and gushes a bit over being picked to voice Mary Jane. There’s even a little bit of in-game footage from the story elements.

Now, there is a matter that I would like to address here. Why is Christopher Daniel Barnes voicing Spider-Man 2099 and not Amazing Spider-Man? Christopher voiced Spider-Man in the 90’s animated series, which is superior to any super hero animated show ever. At any rate, this game is shaping up to be better than last year’s entry. I’m really looking forward to picking up Edge of Time when it launches October 4th.

Filed under... #Activision#Comics#DS#Spider-Man#Spider-Man: Edge of Time