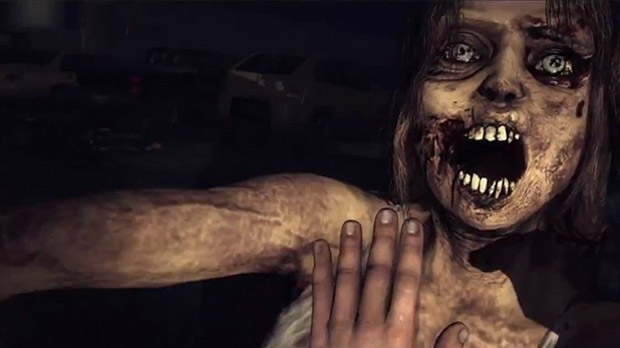 This latest trailer for The Walking Dead: Survival Instinct looks to be indicative of the game that will be playable as of … tomorrow; yes, it’s out tomorrow in the US and on Friday in Europe. That’s a sentence I shouldn’t feel obligated to type, but it has been a rather weird run up to release on Xbox 360, PlayStation 3, PC, and Wii U.

We obviously don’t want this game to be bad — shooting zombies with a crossbow should be a good time, after all — though that is the expectation going in. It’s worth pointing out that, despite the rapidly approaching big day, review copies don’t appear to have been sent out. At least not here, anyway.