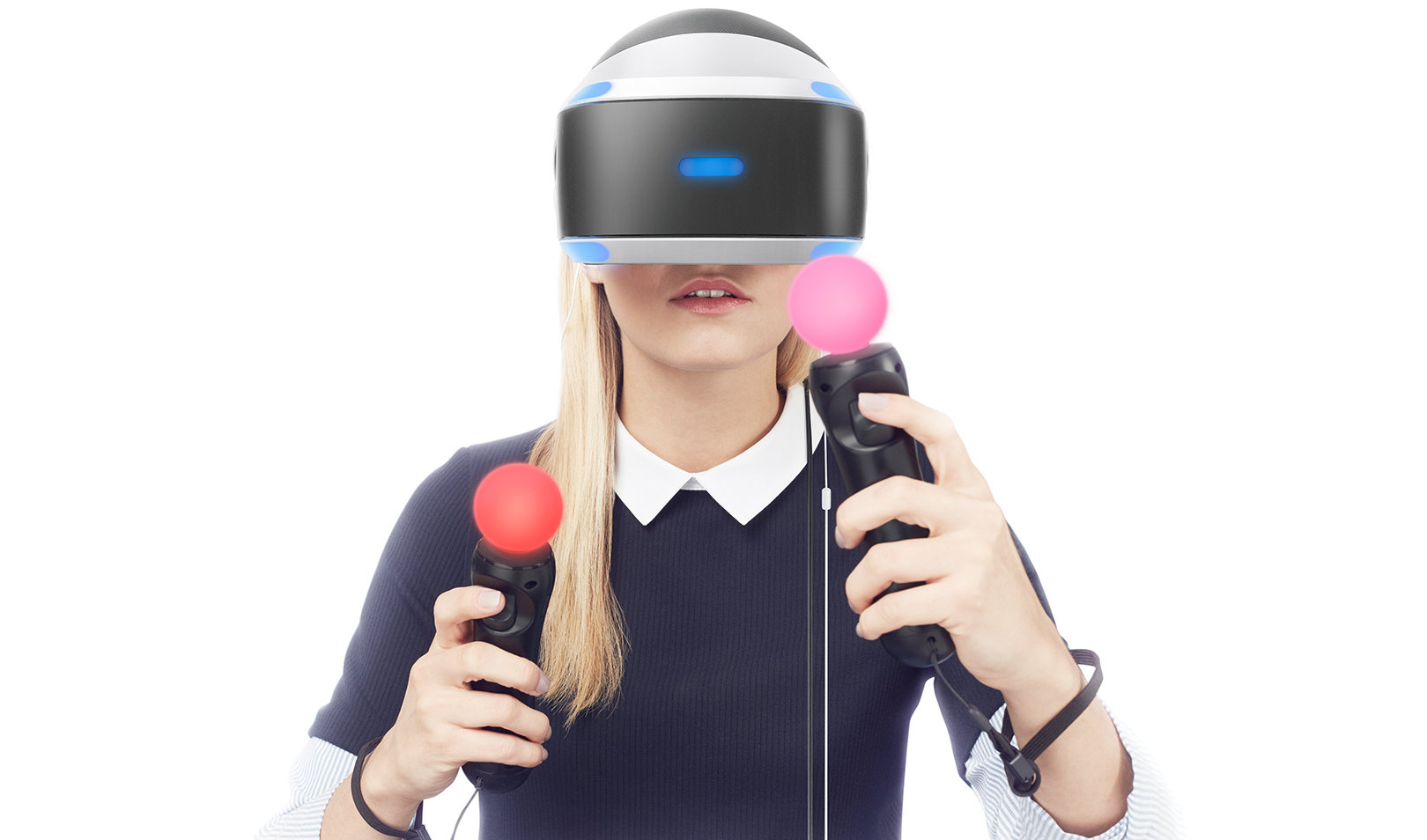 With last week’s 4.50 firmware update for PlayStation 4, it seems that Sony has improved its PlayStation Move controller tracking. By now, you’ve no doubt seen or at least heard about “jitter” problems, in which a person could be playing something like Batman: Arkham VR and have their virtual hand wobble back and forth despite holding their Move nice and steady in real life.

It has been one of those minor annoyances I’ve just learned to accept, and I think that goes for a lot of other PlayStation VR owners. The situation isn’t completely fixed yet, but based on findings by YouTube user iWaggleVR, there are noticeable improvements with jittery Move controllers as of firmware 4.50.

He tested Move-centric PlayStation VR games like the aforementioned Arkham VR, London Heist, and Job Simulator for this well-done analysis video. Sure enough, I booted up a couple of these titles and noticed similar results. I’m still seeing jitter with my Move controllers, but it’s not as distracting.

That said, it sounds as if the wobble issues users can experience with their PSVR headset and DualShock 4 (which are also tracked by the camera) are the same as before. Maybe one day.