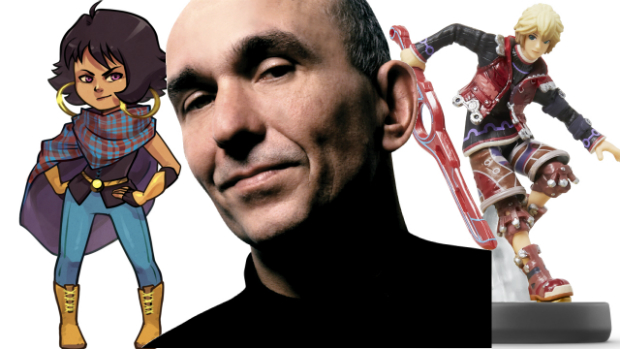 This past weekend I was up late and feeling loopy, and some haikus about a Flash game nobody cares about fell out of that state. Struck with inspiration, I thought, “Why can’t all news be digested 17 syllables at a time?” Thus, the video above was conceived.

Here are the stories mentioned, in case you missed them the first time and would like more information than a three-line stanza affords.

There! Are you feeling a little more zen now?