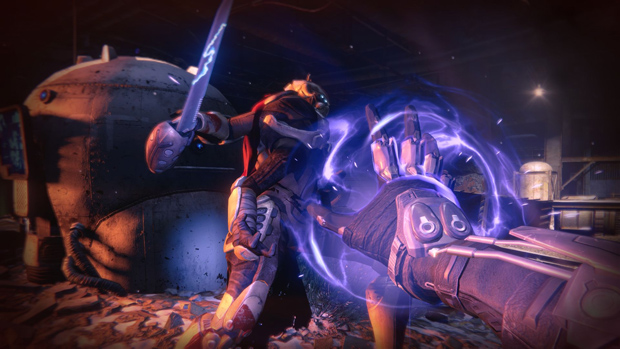 Digital copies only, though

If you’re planning to buy Destiny on Xbox 360 or PlayStation 3 and think you might migrate to Xbox One or PlayStation 4 eventually, consider going for a digital copy (I know) — you’ll be able to upgrade to the current-generation equivalent for free for a limited time. That goes for the standard game, Digital Guardian Edition, and Expansion Pass.

Bungie has the full details for the promotion over here. Essentially, you just need to log in on PS4 or Xbox One using the same PlayStation Network ID or Xbox Live account that was used to purchase Destiny “on or before” January 15, 2015, and you’ll be able to redeem the content for free on your current-gen system.

These digital upgrades are only possible within the same console family (i.e., PS3 to PS4) but your “Guardians, progress, stats, and gear” will carry over, and you’ll still be able to play Destiny on your last-gen console after “upgrading.” It won’t magically vanish or anything.

Pretty good promo here and something I wish more companies would embrace, but it’s unfortunate we’re only now being told about it mere days before release. Hope you didn’t pre-order!