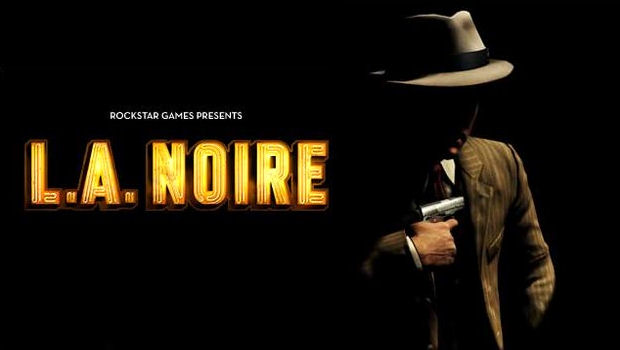 Rockstar has confirmed that L.A. Noire will require three DVDs to contain all of its facial expressions and digital pubic hair, compared to the single Blu-ray that the PS3 version will need.

“To tell the story and make the game we wanted to make, we knew that it was going to take an entire single layer Blu-ray disc and three Xbox discs,” stated Rockstar’s Jeronimo Barrera. “Since the game is built around the concept of progressing through individual cases from desk to desk, players on Xbox will find disc-swapping is hassle-free.

“In fact, players will only need to swap discs twice at natural breaks between cases without interrupting the flow of the game.”

I can’t say disc-swapping has ever been a major issue to myself. It’s not like you have to crawl naked through a desert of thorns to get to your disc tray. Nonetheless, it’s always been a problem to some people, so this news is for them. Should disc-swapping be like battery acid to your soul, get the PS3 version!

Rockstar Made L.A. Noire So Big, They Could Barely Fit It On One Disc (or Three) [Kotaku]