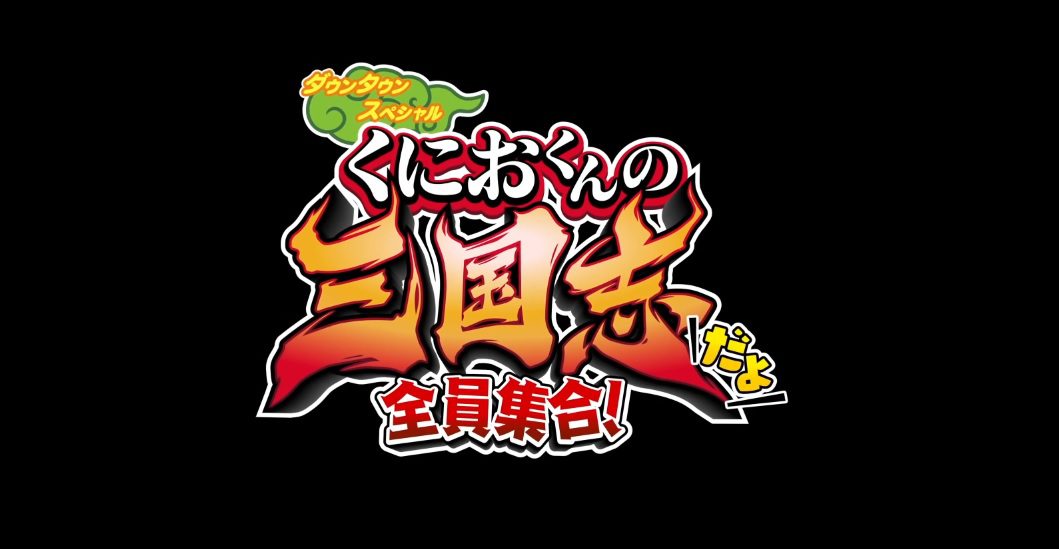 Though it could be just another school play…

Arc System Works has dropped a teaser trailer for its previously hinted new entry in the legendary Kunio-kun franchise. While details are incredibly thin on the ground, Kunio-kun no Sangokushi dayo: Zeiin Shuugou! is in development at APlus Games. No platforms nor a release date were announced for the new title, which is being released to celebrate 35 years of the Kunio-kun franchise.

In an interesting turn of events, both the teaser trailer and the new website carry a vibe of ancient Asia. Some fo our eagle-eyed readers have been able to translate some of the trailer’s text — suggesting that the new game will be set in China’s “Three Kingdoms” period. This places the new game well in the past, as opposed to the contemporary high school scene that is a franchise trademark. This wouldn’t even be Kunio-kun’s first venture into history if so, as 1991 release Downtown Special: Kunio-kun’s Historical Period Drama! saw Crash and The Boys gather together for a period-piece school play — albeit one with plenty of head-cracking and BARF!ing.

As to what form this new entry takes, we’ll just have to wait and see. But with River City Girls Zero on the horizon, River City Girls 2 still in the works, and Kunio-kun no Sangokushi dayo: Zeiin Shuugou!  now also on deck, it looks like River City’s citizens are gonna have their fists full of trouble in the future. We will, of course, keep you up to speed on all of these titles as more details become available. GEHH!