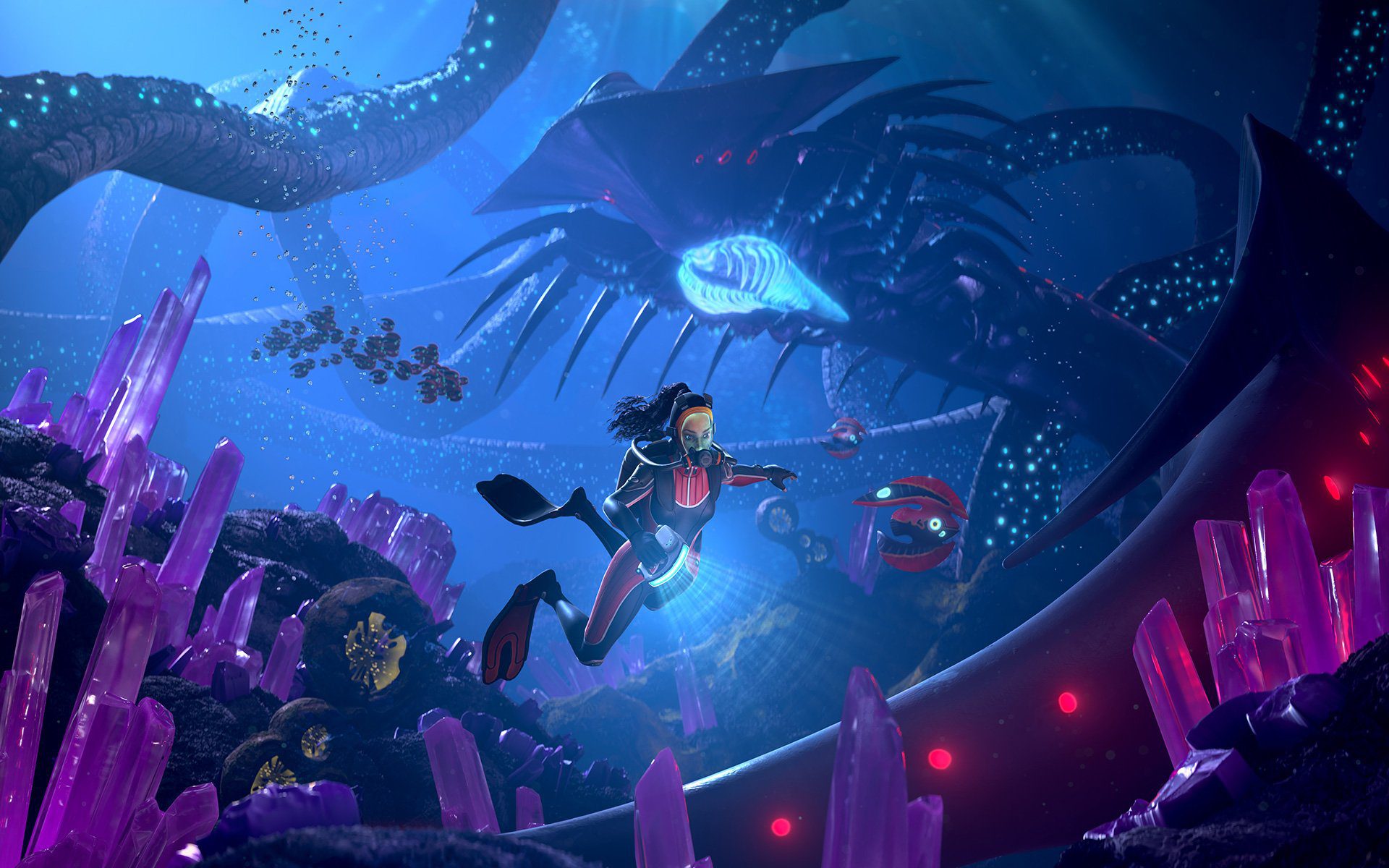 The studio will have a new early access game next year

The company currently behind PUBG: Battlegrounds has announced that a new studio will be joining its ranks. Krafton has confirmed it will be acquiring Subnautica and Natural Selection developer Unknown Worlds.

This adds another games studio to Krafton’s lineup, which already includes PUBG Studios, Bluehole Studio, RisingWings, Dreamotion, and Striking Distance Studios. Unknown Worlds will continue to function as an independent studio, with its structure and leadership intact.

“It was immediately apparent how closely Unknown Worlds and Krafton are aligned in the way we think about games and game development,” said Unknown Worlds CEO Charlie Cleveland in a press release. “Subnautica and PUBG both started humbly and evolved successfully through constant iteration and feedback. We want to bring new games to the world stage—and with Krafton, we’re a big step closer. We’re truly looking forward to our future together.”

Unknown Worlds will continue working on updates for Subnautica and Subnautica: Below Zero. Today’s announcement also confirmed the developer is currently working on a new “genre-defining” game, which is set to launch in early access next year.

Krafton has been steadily acquiring new projects over the past few years. One very notable one is The Callisto Protocol, which is a sci-fi horror game set in the PUBG universe being developed by Striking Distance Studios by former Dead Space developers.

There’s no more information on what Unknown Worlds is working on, or whether it will have similar ties to the PUBG brand. That said, Subnautica is one of those games that really seems to inspire a lot of fervor in its fans. Their next project will likely be one to keep an eye on.