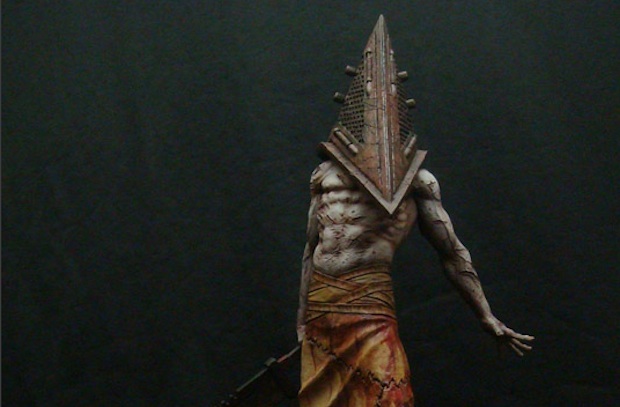 Almost worth it. Almost.

Tomopop says that this is one of the only officially licensed figures of Pyramid Head to date, and that it’s up for pre-order now.