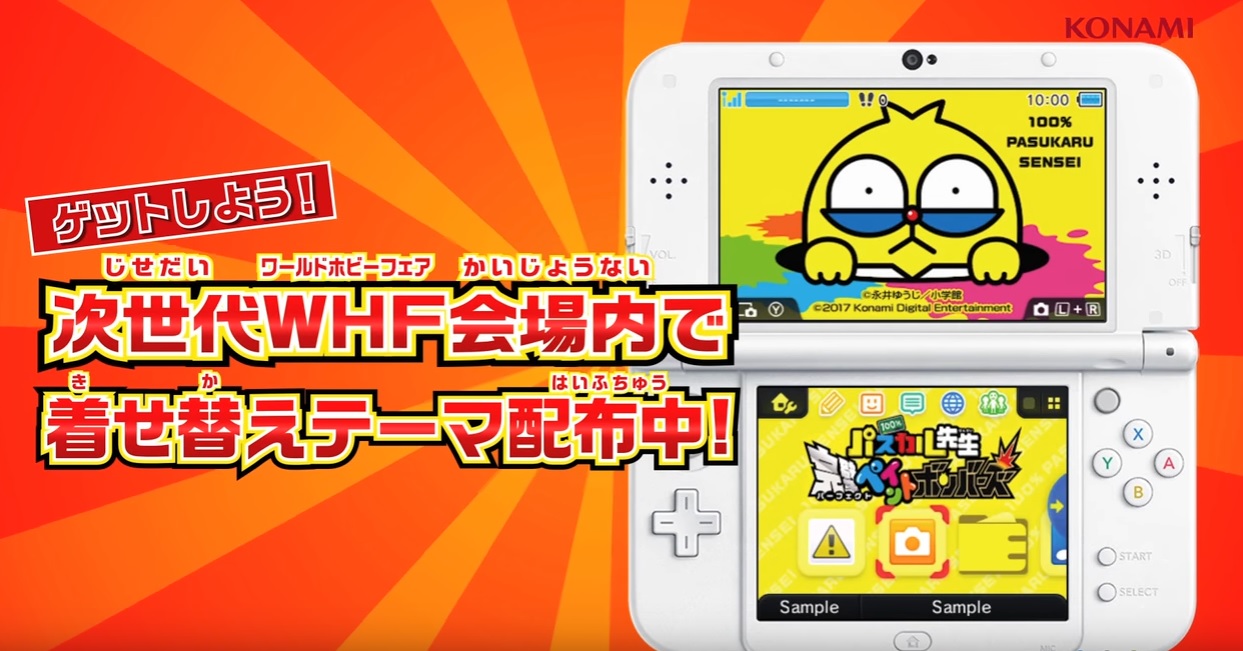 It’s Japan-only at the moment

Over in Japan Konami is still shambling along, releasing the occasional game and Pachislot machine. While a new Bomberman and Metal Gear spinoff are confirmed for the US (as well as any PES-related shenanigans), they also have another upcoming release to add to their Japanese lineup — 100% Pasukaru Sensei Perfect Paint.

It’s slated to come to the 3DS this summer, and it originates from a puzzler that was sold on Android and iOS in the east. There’s no word on if it’ll include incorporate the existing microtransactions or physical playing card element. Going off the “dislikes” in the trailer people are still mad at Konami.