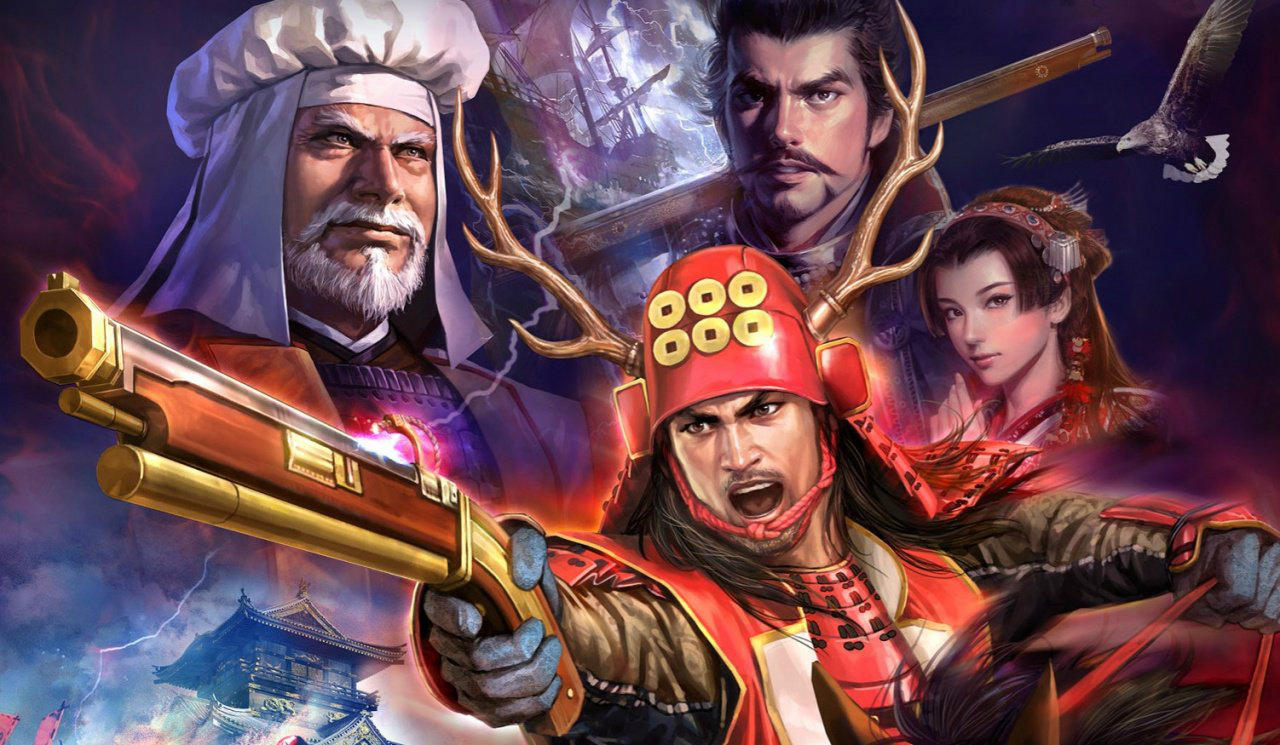 While big publishers like EA and Ubisoft are in wait and see mode with the Switch, other Japanese powerhouses are jumping in with two feet right away. Koei Tecmo and Nintendo are already heavily involved with their Fire Emblem Warriors collaboration this generation, but there’s more in the pipeline.

In addition to their plans to bring Nobunaga’s Ambition to the platform they’re also working on multiple Switch exclusives, as per their chairman Keiko Erikawa. According to Takashi Mochizuki of the Wall Street Journal they really believe in the “anytime, anywhere” idea.

The company has been building quite the cachet with various platform holders, having hosted the critically and commercially acclaimed Nioh on PS4 (which still has more DLC to peddle), and is moving full steam ahead with Musou with the aforementioned Fire Emblem play, on top of Berserk, Dynasty Warriors, One Piece, Attack on Titan, All-Star, Toukiden, and Samurai Warriors titles.