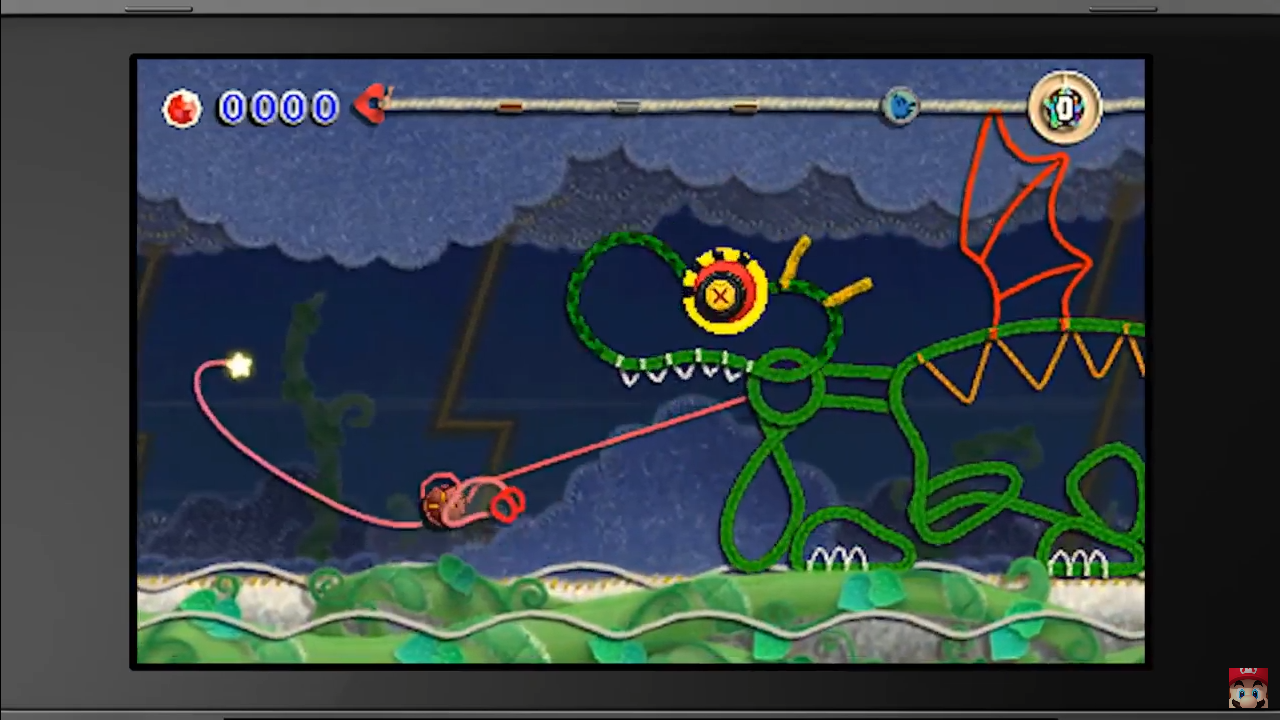 Instead of some other portable system

Nintendo has announced that a port of 2011’s Kirby’s Epic Yarn is coming to Nintendo 3DS. It is sporting a whole bunch of additional content, including new abilities, mini-games, and a “Devilish Mode”. The port is scheduled for some point in 2019.

Don’t take the headline as a sign of condemnation, as I enjoyed Epic Yarn. I liked the co-op mode and new look for Kirby, but I’m just confused as to why a game that is begging for an HD re-release is being ported to the 3DS in 2019. I suppose it is nice for users that staunchly refuse to upgrade to the Switch, but we’re talking about what will be an eight-year-old game at that point. It would be ripe for the Switch audience. Sometimes Nintendo confuses me.