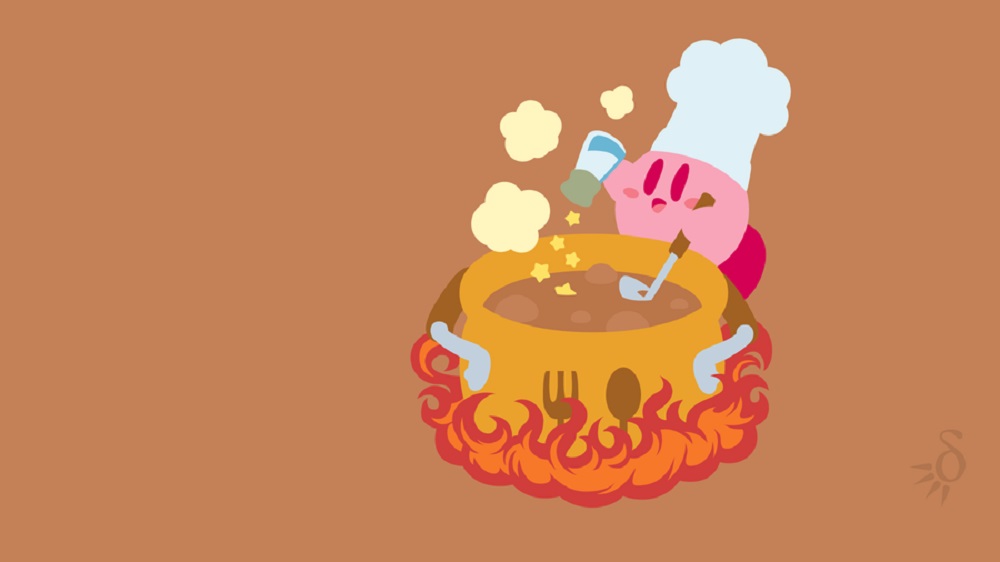 All the food is for him

If you remember from earlier in the year, HAL Laboratory announced that Kirby would be getting three 3DS games this year. While one was merely an upgraded, standalone release of a mini-game included in Triple Deluxe, the second was a title called Blowout Blast. Not much is known about the game, other than it being set in a 3D world.

If you’ve been looking forward to the title, you won’t have much longer to wait. Nintendo of America announced via Twitter that the eShop title will be available for download on July 6, 2017 (July 4 for our Japanese brethren), which is next week!

Along with that news, Nintendo of Japan has uploaded a three minute trailer showing off some of the gameplay. I’ve gotta say, I’m really digging the art style on display. Kirby is always super cute, but this top down Zelda approach looks divine.

If only there was a price attached, we’d be set. I may just give it a go, regardless; I can’t get enough of the pink puffball.