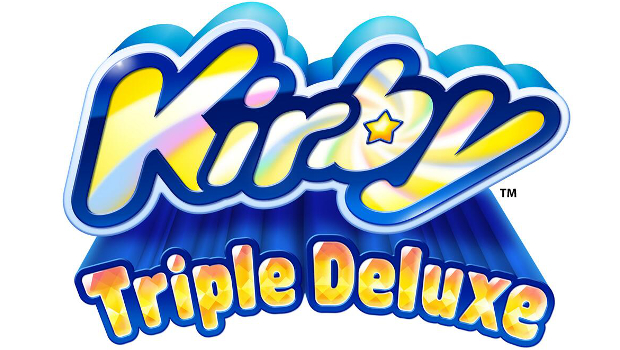 Nintendo announcements are like surviving a few years into the zombie apocalypse. Just when you feel like you’ve gotten into a safe, predictable routine, you get bit in the ass. Case in point, I was on a podcast with frequent Dtoid contributor Tobiichi Karlsson when I heard the news about Kirby’s next game. This info wasn’t announced on this morning’s Nintendo Direct, or on a press release from Nintendo, or other any typical means. It was found on this 15-year-old’s Twitter account. The report seemed dubious at first, but I ran it by Nintendo, and they say it’s legit.

Early chatter suggests that you may be able to play as three Kirby’s at once, but that wasn’t confirmed. All we have to go on is the teaser trailer from last month which shows a lot of movement between the foreground/background, a bitchin’ new beetle power-up, and some sort of super inhale and blow. That’s a lot to look forward to. Personally, I get a little nervous around Kirby game announcements. A lot of them have been canceled or bumped to future consoles. Lets hope this one really comes out in 2014 like the trailer says.