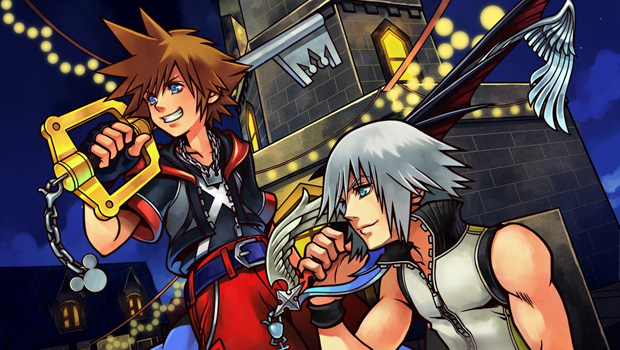 It’s the Deal of the Day, so act quickly!

I don’t know what it is about Square Enix games, but they always feel like they cost too damn much. This is especially true of the handheld titles — I refused to pick up Theatrhythm: Final Fantasy for $39.99, waiting instead until GameStop threw a half-off sale on Square titles.

If you’ve been on the fence regarding Kingdom Hearts 3D: Dream Drop Distance (starring Jeff Bridges!), Best Buy has marked it down to $9.99 as its Deal of the Day. Order it online, pick it up at the store, do something, because it’s kind of a limited thing, ya know?

I’m quite surprised to learn that Destructoid never actually reviewed Dream Drop Distance. However, Chris Carter did play it as part of his massive Kingdom Hearts retrospective, and he found it to be one of his favorite entries in the series. That’s some high praise!