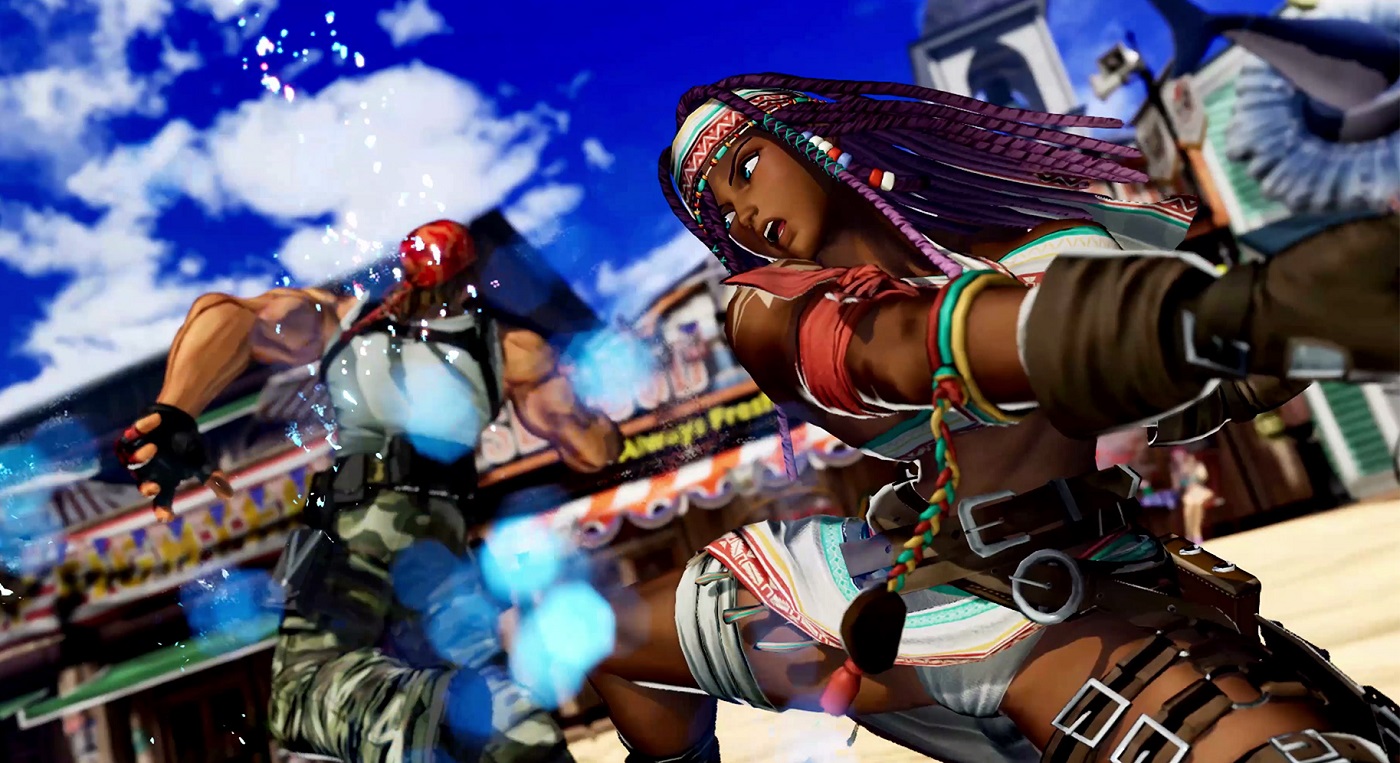 SNK has announced the release date for the next team of DLC fighters headed toward its fab scrapper The King of Fighters XV — Team Samurai, consisting of Samurai Shodown stars Haohmaru, Nakoruru, and Darli Dagger, will be available to download on PC and console platforms from October 4.

The new faction is, obviously, something of a crossover affair, and will see the SamSho posse step up to the plate against KoF‘s finest. I’m not 100% sure how Queensbury Rules Darli’s enormous saw-sword is in a fistfight, but given that the KoF krew have literal superpowers, we can probably let it slide. While Haohmaru and Nakoruru are series veterans, this is only Darli’s second gaming appearance, having made her debut in the ace 2019 Samurai Shodown release.

Team Samurai will represent the fourth batch of DLC characters to join KoF XV‘s enormous roster since the title’s initial launch earlier this year. The next season, which will kick off in 2023, has already promised to bring about the return of some KoF veterans. These include Kyo Kusanagi’s well-meaning protege Shingo Yabuki, and the honorable taekwondo expert and criminal reformer Kim Kaphwan. Given Street Fighter 6‘s imminent launch and its wickedly redesigned Juri, it looks like it is going to be a fine year for windy, billowing taekwondo pants.

The King of Fighters XV is available now on PlayStation, PC, and Xbox Series X platforms — Additionally, Samurai Shodown 2019 will receive a rollback netcode update next spring, which will hopefully bring about a resurgence of interest in the solid, if misunderstood, fighting title.