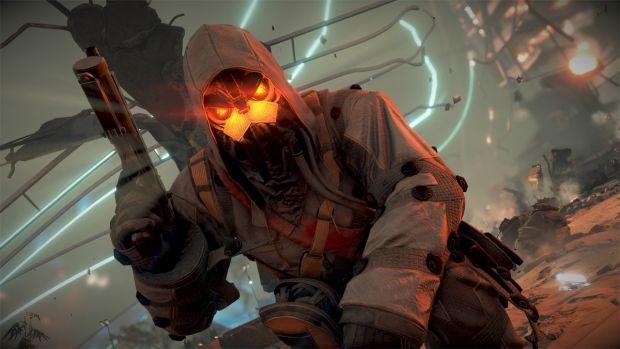 Sony UK’s Fergal Gara sat down with Eurogamer to discuss all things PlayStation 4 where it was revealed that Killzone: Shadow Fall is coming in at nearly 50GB. Specifically Gara was talking about the PlayStation Network and growing demand of downloadable games.

“First of all, it is definitely going to grow as a means of consumption. And there are big innovations in the PS4 to make it more attractive and more easy gamer wise to want to download. The Play as you Download functionality, for example, means you don’t need the whole file before you go. This is a little bit counterbalanced by the fact the files themselves are getting bloody big. Killzone: Shadow Fall is an uber file – I think it’s cracking on for 50GB. It looks it, too, when you see it.”

I was a bit shocked at first at (understandably) how big the file was, but big downloads like this shouldn’t be too much of an issue thanks to the Play as you Download feature Sony is rolling out with the PlayStation 4. Hopefully this feature works as promised.

Sony on PS4: “the format war is a marathon, not a sprint” [Eurogamer]