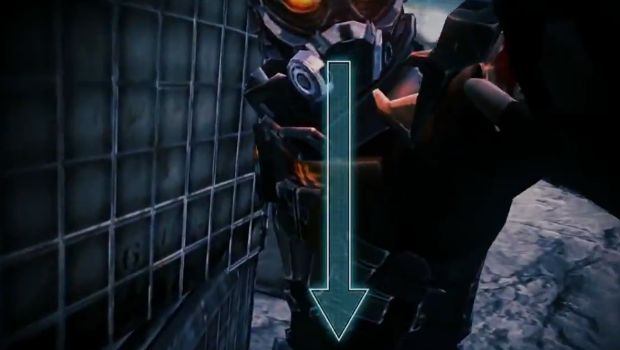 One of my biggest concerns with Killzone: Mercenary was that we’d be made to swipe across the touch screen for every melee attack. Breaking the way one holds a PS Vita for shooter games in order to drag a finger along the center of the screen is awful, and I hated the way it looked in trailers.

In this 17-minute gameplay demo, Cambridge Studios says you can actually choose between button prompts and swiping nonsense, which pleases me no end. Unless they’re located at the edge of the screen, I’ve no patience for heavy touchscreen use in a game with traditional controls. It just doesn’t work. Now knowing I won’t have to twist the Vita every time I want to knife someone, I’m more excited.

That in mind, game looks great and promising. Looks like they’re reusing a bunch of environments from Killzone 3 though. Will have to see about that.