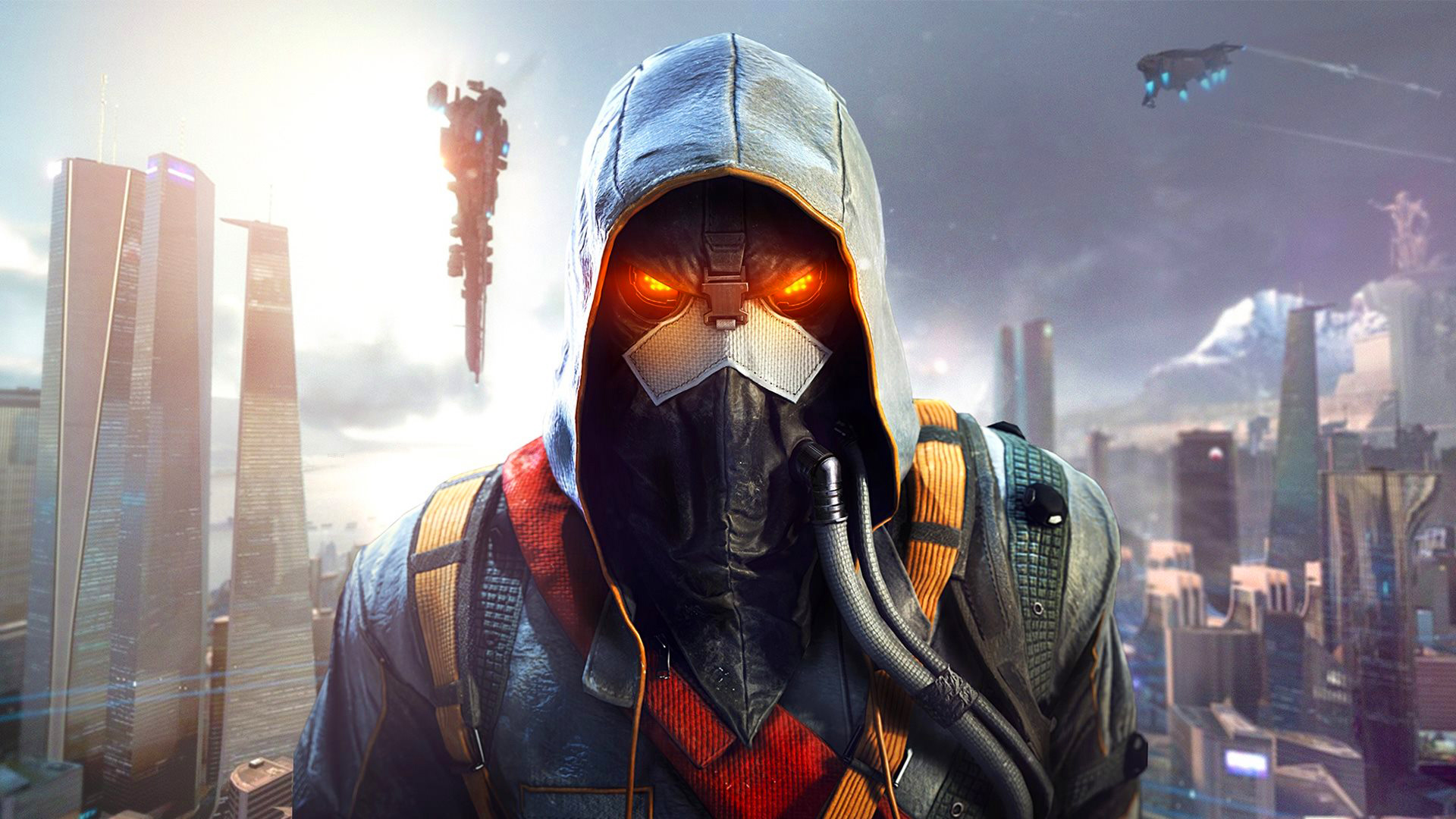 Sons and daughters of Helghan, get down with your bad selves!

It’s been a decade since the original Killzone arrive on PlayStaton 2, and Guerrilla Games has seen fit to commemorate the milestone “with the people who made it all possible” — the fans.

Sure hope you guys like downloadable content! Guerrilla is rolling out a bunch of celebratory Killzone: Shadow Fall DLC over the next month. The studio has a new expansion pack out now, (free to season pass holders) giving you “unprecedented” personalization options, including new character and owl skins, additional voice packs, extra player card icons, and even customizable crosshairs. Customizable crosshairs…

A pair of free multiplayer maps are also in the pipeline, one based off Radec Academy plus another specifically designed for the Intercept co-op expansion.