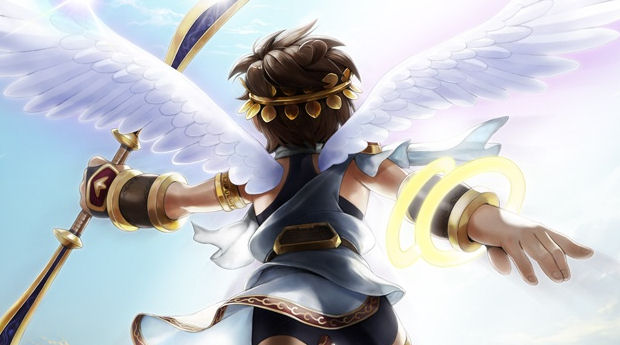 Kid Icarus Uprising developer Masahiro Sakurai has been chatting about potential eye strain on the 3DS. According to the Kirby and Smash Bros. creator, there is a chance of your eyes getting tired of the visuals, although only if objects are coming toward the screen.

“The screen on the 3DS is a really beautiful screen and achieves very nice effects,” says Sakurai. “In my experience of development and actually using it, when you have a lot of objects flying towards the user I find that it’s more likely to cause eye strain so during development I’m using objects moving away from the user which doesn’t have that effect.”

Eye strain and the 3DS isn’t a common issue that gets brought up, at least not as much as on the PS3. Still, it seems to be a common concern whatever the medium, and leads me to believe that 3D isn’t quite the wonder horse that some companies think it is. Still … we all knew that.