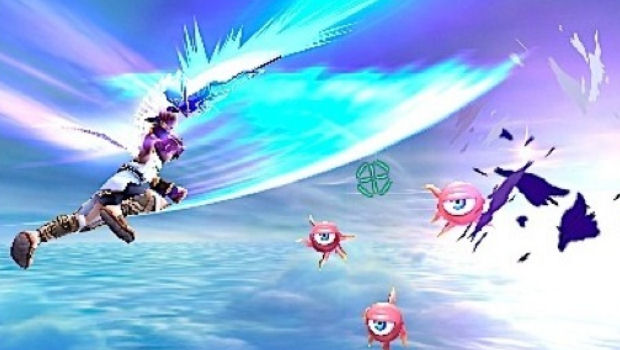 This seems like a bit of a Captain Obvious post, but everybody’s treating Masahiro Sakurai’s comments like a big deal, so you might want to know. Basically, the Kid Icarus Uprising director has stated that you’ll want a set of steady hands in order to get the most out of your 3DS’ visuals.

Since the 3D effect only works from a fixed position, Sakurai says that your hands will need to be kept free of exaggerated movements, which could spoil the illusion. He thinks the 3DS should be played with your hands planted on your lap, or using a peripheral that docks the system on a flat surface.

We more or less figured already that the 3D effect won’t pop out from anywhere like the hologram chess in Star Wars, but here’s a little reminder for you. The 3DS’ visual trickery is pretty amazing, but I hope people aren’t expecting Arnold J. Rimmer to pop out at them.