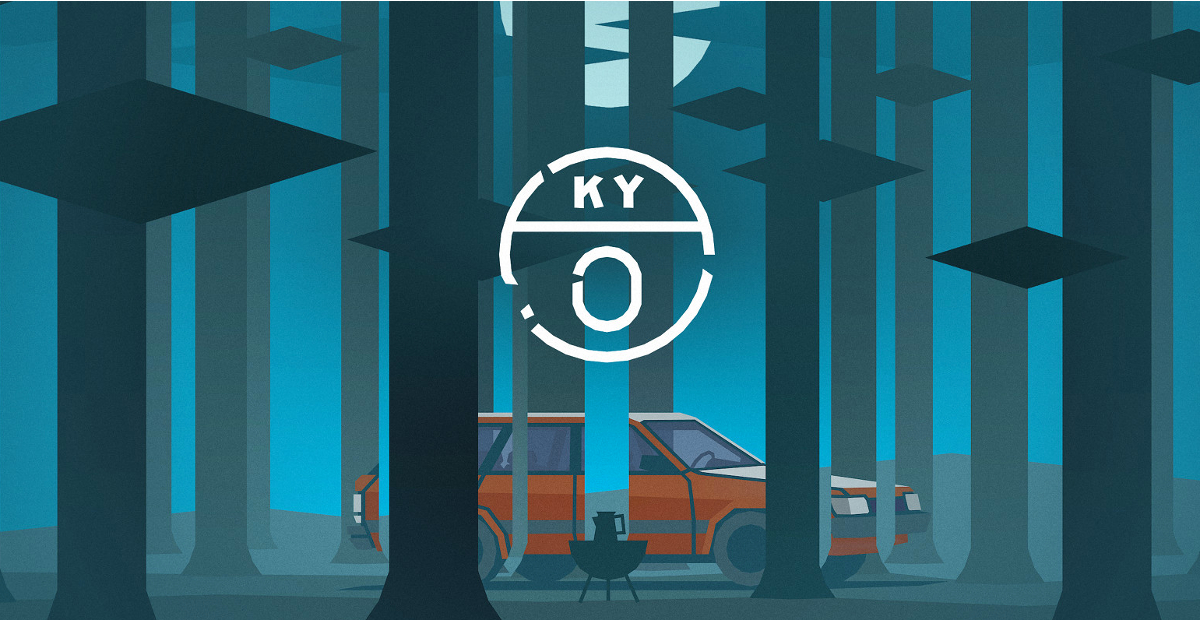 Yesterday, new and upcoming game publisher Annapurna Interactive announced on Twitter it would have a reveal for today. Never in my wildest imaginations did I think it would mean that we would finally be getting a conclusion to the four-year-long episodic series Kentucky Route Zero, or that it was heading to the Switch. Well, color me surprised.

For those of you who may not know, Kentucky Route Zero is a magical realist adventure game that puts you in the driver’s seat of a delivery man trying to navigate the roads of a familiar but different Kentucky highway. Along the way you meet all types of characters that need your help as much as you need them.

The first episode of the game came out in January 2011 for PC and ever since then episode releases have been getting further and further apart. Episode four came out last year and there hasn’t been a peep about when the final episode was going to come out. I’ve long been waiting for the end of this saga as the art style is second to none and the music is one of the only bluegrass game soundtracks that I can think of.

Unfortunately, no official date has been nailed down, but just having an “Early 2018” release window is better than what we knew before. The game will release with all five episodes simultaneously on Switch, PlayStation 4, and Xbox One alongside the final episode’s release on PC for those that bought the season pass.