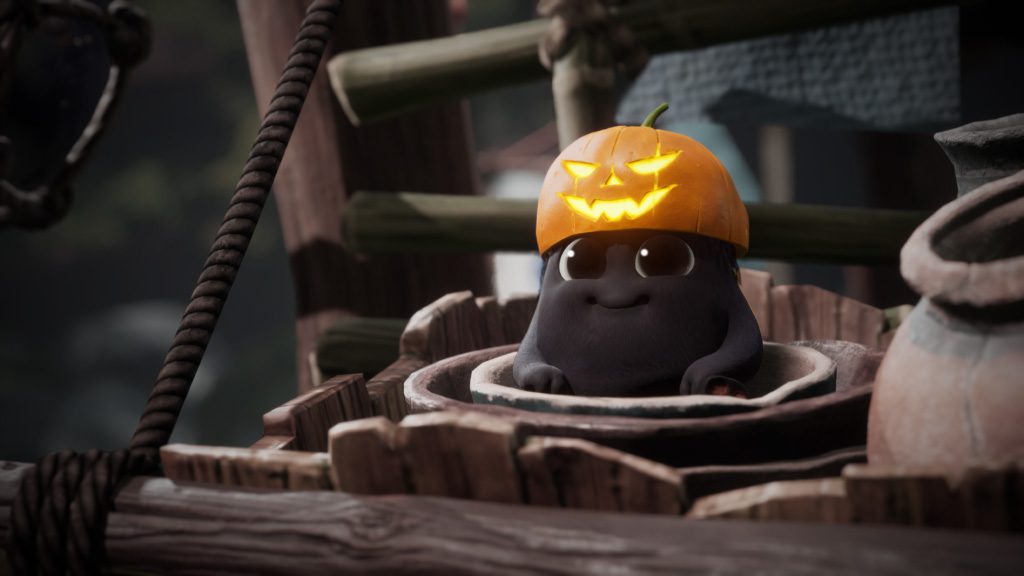 Which is a godsend for completionists

I’m feeling good about where Kena: Bridge of Spirits is at, especially now that I know it’s been doing well for developer Ember Lab — to the point where another game is on the cards for this new studio. With a few more updates to check off wishlist items, it’s easy to imagine the action-adventure title cementing itself long-term. On that front, the developer released update 1.11 for Kena today with a feature for completionists.

For a game that I wouldn’t exactly call “huge,” there are a lot of collectibles hidden throughout Kena, from the little Rot companions, to their hats, to flower shrines, spirit mail, cursed chests, and the all-important HP-boosting meditation spots. Despite my best attempts, I didn’t get everything in my first go, and that last 10 percent or so was beginning to feel like a chore, even as someone who loves collecting stuff in games.

With update 1.11, the map screen in Kena: Bridge of Spirits now shows your collectibles, and you can flip between the different categories by pressing left or right (or hide them using the Triangle button) to better understand what’s left on your 100% completion list.

Here’s a hopefully not too spoilery screenshot from my endgame save file: 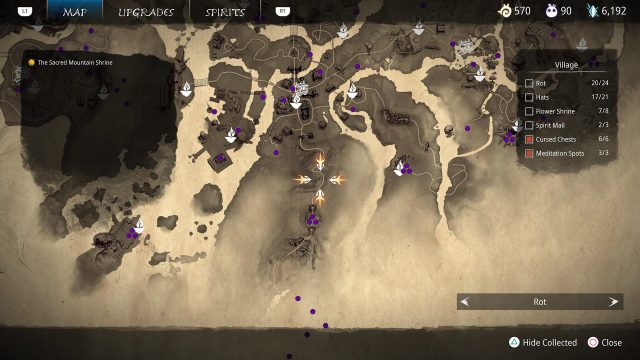 It’s also worth noting that Ember Lab added three new hats for Halloween, though they won’t stick around past October, so there’s a deadline. Don’t disappoint your Rot family!

Elsewhere, today’s update adds more auto-save slots (including thumbnails so you can actually identify what’s what), a roll for the photo mode, bug fixes, improvements, and “reduced tracking on certain enemy and boss attacks” for balance purposes.

I know, I know — New Game+ would be fantastic for Kena, and I’m kind of holding out for it as long as possible. No word on that yet, but if it comes to fruition, I’d be down to run through this lovingly PS2-esque adventure again. The bosses don’t mess around.

Some of you have said you’re waiting for the physical edition, and that’s coming out on November 19. We’ll see if any other improvements sneak in before then.

Filed under... #Kena: Bridge of Spirits#PC#PS4#PS5#Updates