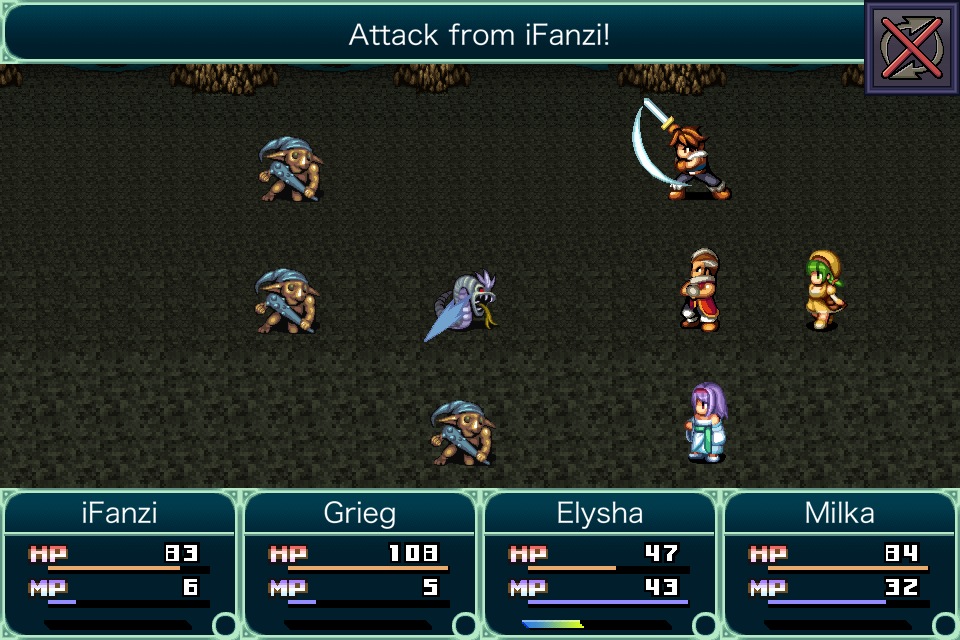 Previously on iOS and Android

Kemco’s RPG Grinsia will be arriving on the 3DS very soon according to publisher Nicalis — May 8 to be specific. It was released for iOS and Android, and now it’s being ported to the eShop for all to enjoy in North America.

Supposedly it’ll have improvements like better controls, a new soundtrack, and of course — dual screen support. The game follows a family of treasure hunters as they search ancient ruins. Sadly, there’s no word on a European release yet.