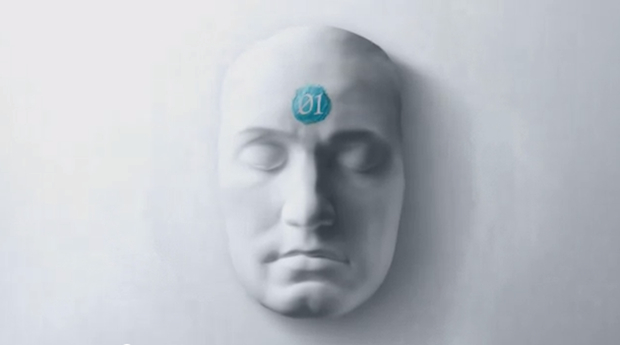 Level-5’s four-in-one 3DS title Guild 01 hasn’t even hit shelves yet and a sequel is already being announced. Guild 02 follows the format of the first title, giving four different game makers a chance to stuff their own creations into one cart. Suda 51 created one of Guild 01‘s titles, so that should be good.

According to Andriasang, former Capcom superstar Keiji Inafune has signed on to help out with this sequel. He should include something to piss Capcom off, like a Mega Man knock-off. As for the other developers, expect to see Kazu Ayabe as well as Takemaru Abiko and Kazuya Asano, the guys behind Super Famicom sound story game Otogirisou.

I want both of these games, though I know the chance of us seeing a localization is slim.