Re:Legend has been on the tip of my tongue for much too long, but thanks to a newly-confirmed Steam Early Access launch date – it’s due out August 30, 2019 – I now have the game back on my radar where it belongs. It’s a JRPG about raising monsters, farming, fishing, crafting, and growing your humble village with up to four-player co-op support. Or, as Ray put it, Monster Rancher meets Rune Factory.

This premise ticks off so many boxes for me. I can’t handle it.

The trailer touches on a lot of Re:Legend‘s intertwined systems, but there’s one element, in particular, I have to bring up. You don’t just catch fish and go about your day – you can run your own fisheries, too!

For those of us who intend to wait for the console versions, it’s worth mentioning the Steam Early Access timeline. Magnus Games Studio is planning to spend anywhere from nine to twelve months in Early Access. The game’s final PC release will have more biomes, along with the usual polish and player-led changes. Re:Legend will also eventually release on PlayStation 4, Xbox One, and Nintendo Switch. 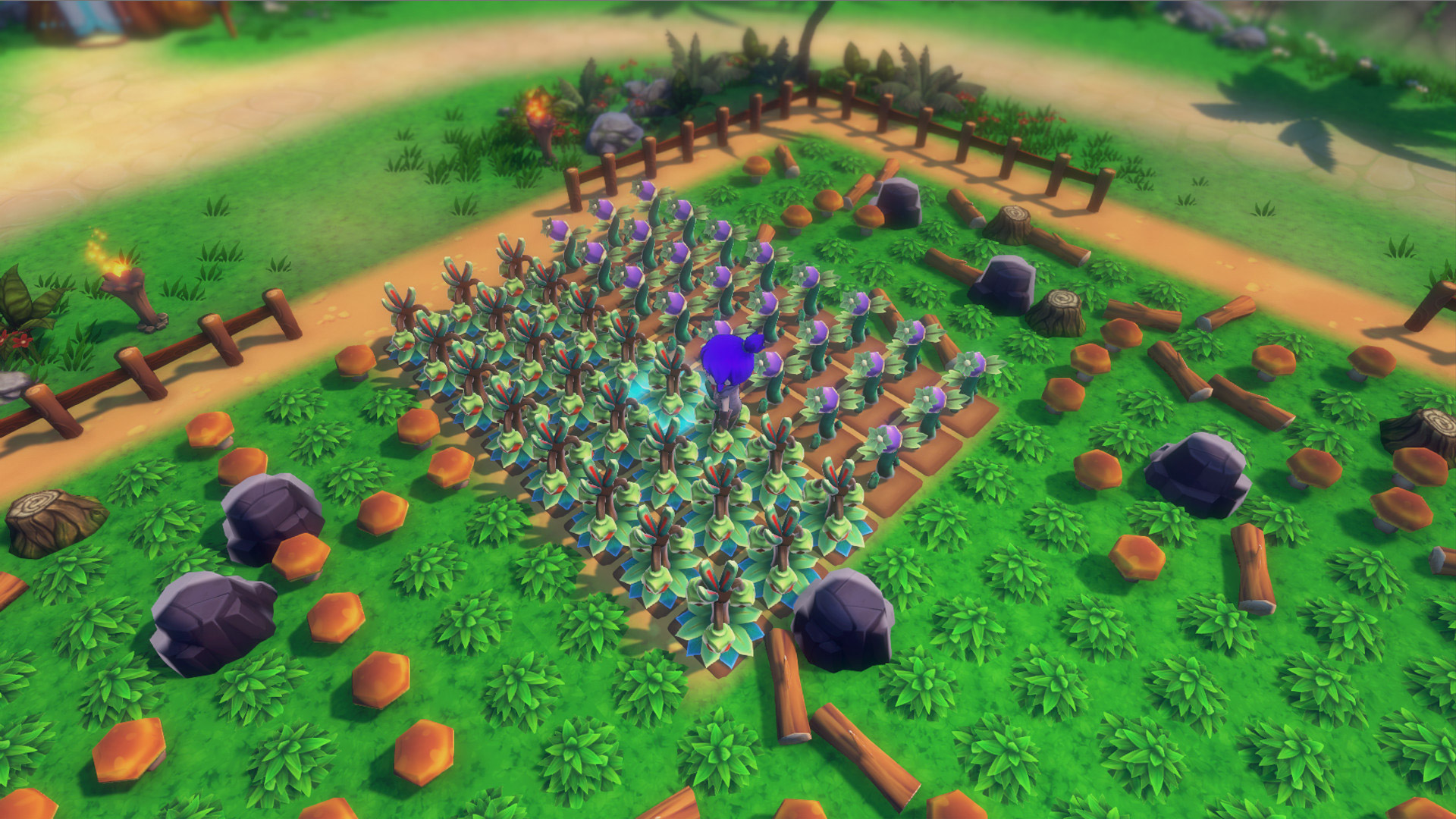 “The Early Access version offers a clear understanding of the game loops, allows to experience multiple activities (such as fishing, farming, taming and breeding Magnus, combat practicing, crafting…), and integrates two full biomes (Ethia world environments), each with their own set of related Magnus,” according to the developer. “While it’s already fully enjoyable, we’ll keep updating the content to relevantly expand the player experience.” To be clear, Magnus is the in-game name for monsters.

My main concern is that Re:Legend is juggling a lot of mechanics, and it’ll be tough to give every one of them the same amount of attention. They can’t all be equal. Other than that, though, I’m so in.