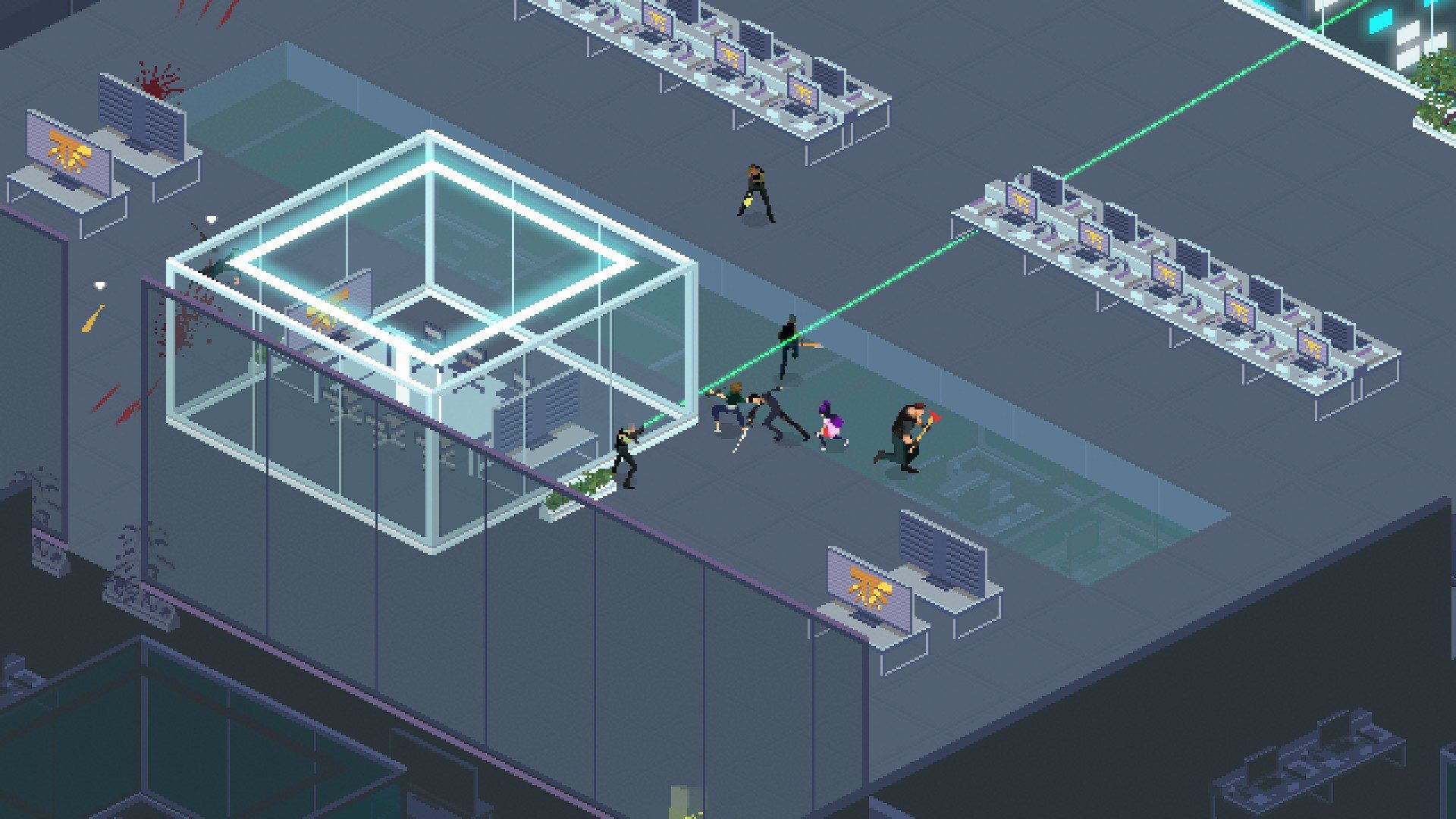 Race against the clock

Netflix’s foray into gaming continues, as its latest movie tie-in is for the action flick Kate. Developed by Ludic Studios, Kate: Collateral Damage is a roguelike where you play as Kate herself, racing against poison inside you to exact revenge.

Kate: Collateral Damage is described as a time-attack action roguelike. Playing as Kate, you’ve been poisoned and only have a little bit of time to get revenge before it takes you down. A time bar at the top constantly counts down how much time you’ve got left, though syringes can extend your time, or save you from a killing blow.

The clock is ticking, you have 24 hours and ONLY revenge on your mind. 🔥 KATE: COLLATERAL DAMAGE is coming to Steam on October 22nd. pic.twitter.com/8HHGqty3GS

You’ve got some special abilities thanks to your companion, Ani. And it also seems like a pretty punishing game: while enemies die in only a few hits, so does Kate, so precision and speed—as well as some perks gained during runs—will be needed to make it through.

Kate: Collateral Damage definitely gives me some Hotline Miami vibes, which is probably the sort of thing you’d want from this tie-in. And I really dig the art style. While previous efforts to tie Netflix series into the gaming world have been so-so, this sort of high-octane, neon-soaked action movie does seem like a better setup for game adaptation success.

Netflix has indicated it’s moving deeper into games, both with tie-in games and with experiences like Bandersnatch. We’ll see what sticks and what doesn’t, I guess. Meanwhile, some of the video game adaptations going the other way (from games into series) have honestly been pretty good, so hopefully those keep up.