Putting on the pink-colored goggles

With PAX East closing its doors, PlatinumGames is in exciting territory. After hosting their first-ever booth at the event, and with just 4 days left on a Kickstarter for their first self published title, The Wonderful 101 Remastered, I got to speak to Platinum’s Hideki Kamiya and Atsushi Inaba about this bold new direction for the company, their plans for the remake, and how it all relates to their past, present, and future. Of course, for me, that meant bringing up Viewtiful Joe, one of my favorite games in Inaba and Kamiya’s long partnership.

Specifically, I wanted to know if the stretch goal content for Remastered would play like the now-classic 2D action title. Entitled “Luka’s First Mission” this “brand new 2D side-scrolling adventure starring a young hero” is one of the first times they have revisited the genre since their Viewtiful Joe days, so I couldn’t help but get my hopes up. Now that I’ve talked to them both, my hopes are even higher. 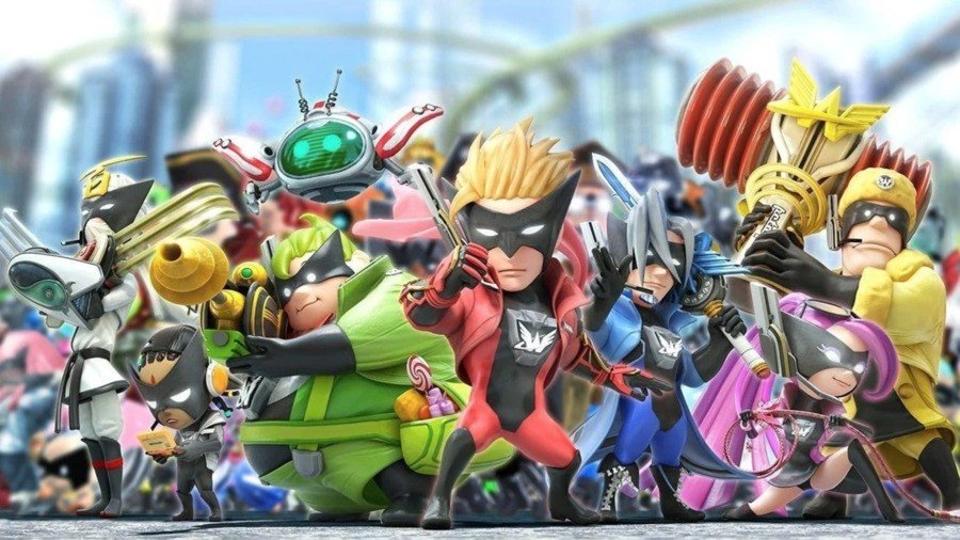 When devising what to do for this new content, Kamiya-san told us “The Wonderful 101 is already one of our largest games, so we didn’t feel it was appropriate to add anything to it, as that might be a bit overblown. So with that in mind, the Kickstarter stretch goal content has manifested as a more of a spin-off and less like something that we’d think of as an additional part of the main game. Knowing that it would be its own thing, we had a lot of different ideas for it.”

“It could have been a shooting game or a 3D action game, but we eventually decided on a 2D action game starring Luka. And like you said, when the fans heard “2D action game” and “Kamiya”, they immediately started talking about Viewtiful Joe, so now I’m actually thinking about that. I’m thinking (holds hand to his chin) ‘Hmmmmmmm, could we do something like Viewtiful Joe again?’ Of course, I can’t promise anything, but for now, I really hope fans of Viewtiful Joe enjoy Luka’s side-story in The Wonderful 101 Remastered.” 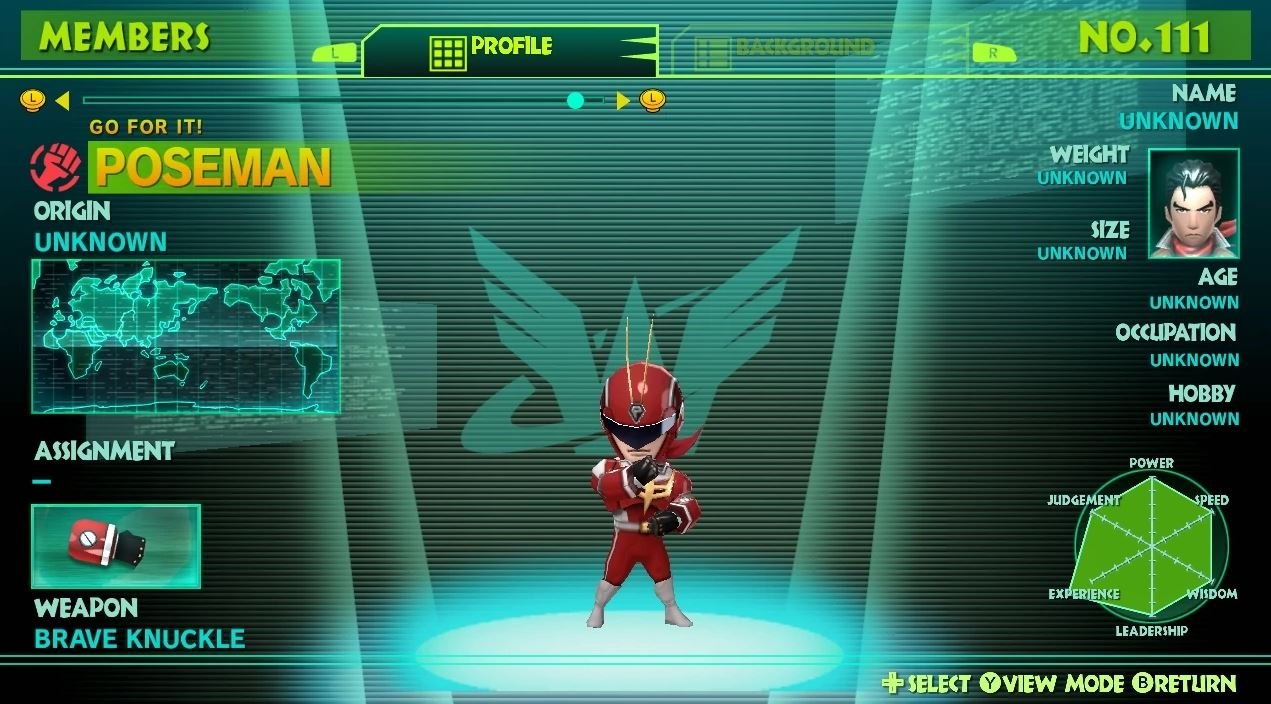 But does Kamiya think he’ll actually get to make an official entry in the Viewtiful Joe series? After seeing Dan Smith from Killer 7 pop up in Travis Strikes Again, and of course, knowing Nintendo is allowing Platinum to put The Wonderful 101 on non-Nintendo consoles, it felt like the sky might be the limit. Kamiya didn’t disagree, but he wasn’t about to let me sit back and relax while he did all the work either. “I’d love to do it, but hey, you call Capcom for us. It’s really all up to them.”

So I guess I better get Capcom on the phone, but in the meantime, let’s hope that The Wonderful 101 Remastered makes its next stretch goal. We may never get another real entry in the Viewtiful Joe series again, but with a little more funding, Luka’s Second Mission could be a reality.