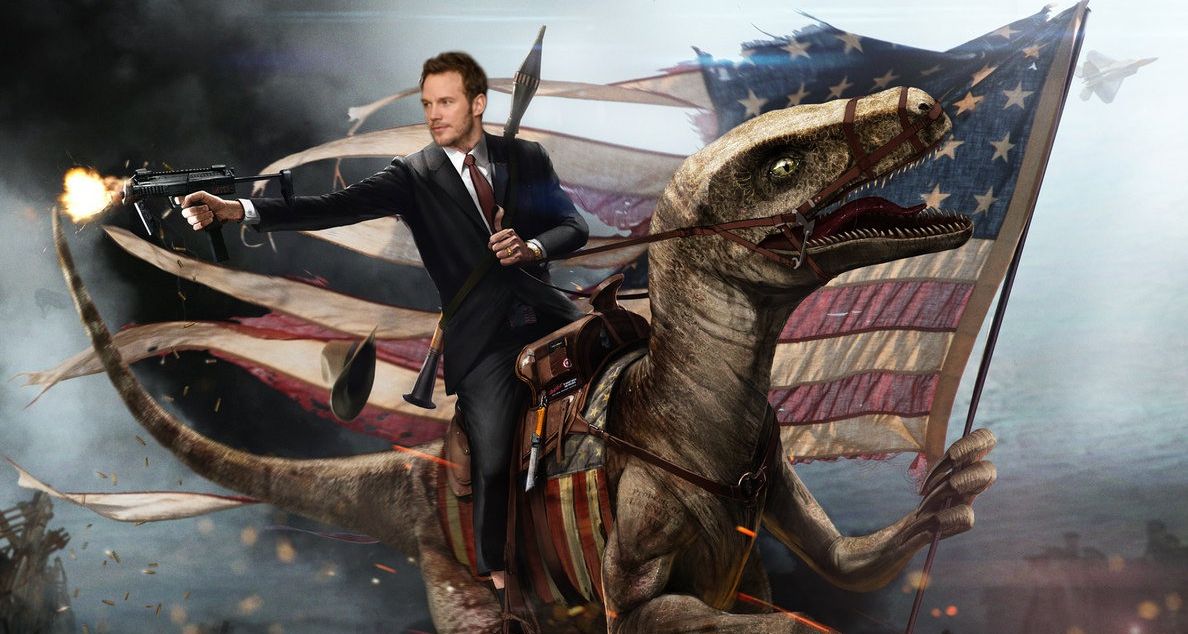 There weren’t a ton of surprises this month for the July NPD report. Even though Splatoon players might be a little sad their beloved paint shooter is no longer in the top ten, you gotta admit, it had a good run with the big boys.

For yet another consecutive month, the PlayStation 4 led hardware sales. Lego: Jurassic World jumped up two spots to number one thanks to bundled versions of PS4s that included Batman: Arkham Knight — which don’t count as individual game sales for the all-important NPD.

The big takeaway here, though, is that the video game business as a whole is doing quite well. New hardware, software and accessories generated $541.9 million in July, according to NPD. That accounts for a 6 percent bump from the $513.3 million made during the same period last year.