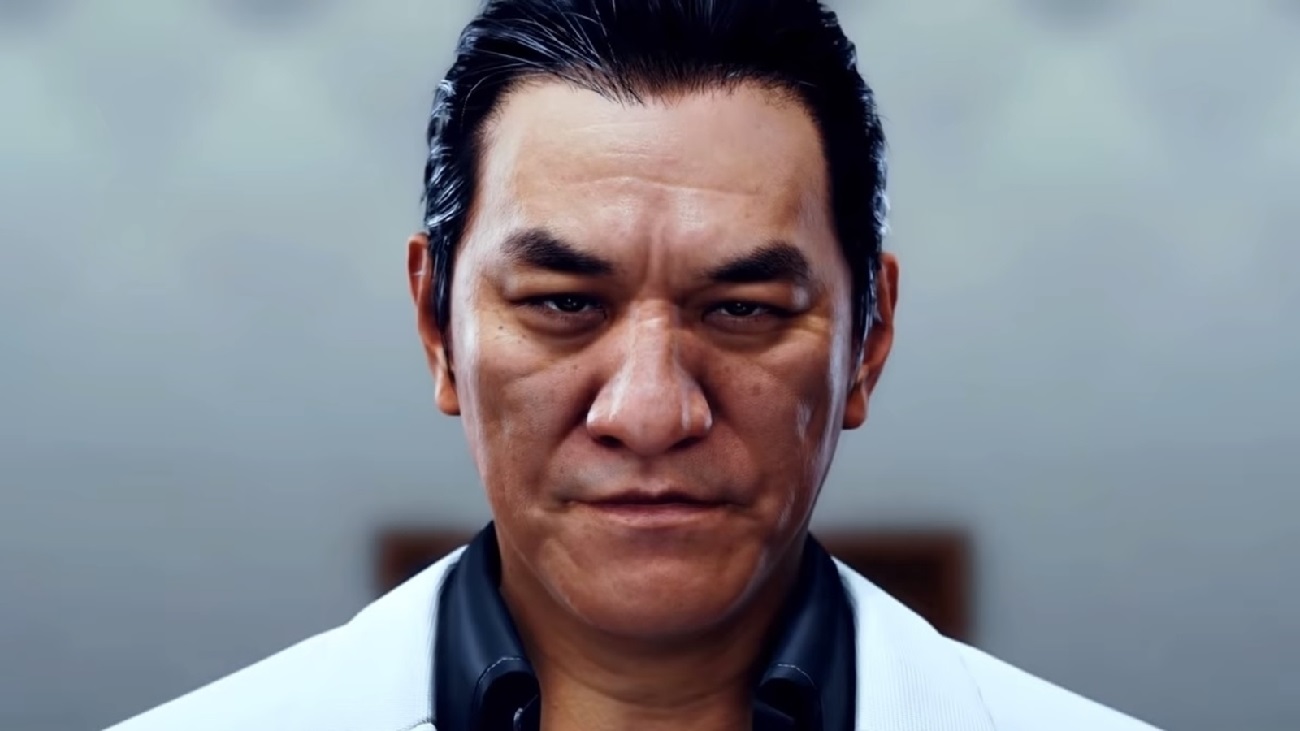 Once Judgment hit the PC scene, it was inevitable that players would start to poke around with the title’s source code, as the PC krew are wont to do — case in point, this new mod, which restores the voice and visual likeness of actor Pierre Taki, who was patched out of the RPG shortly after its initial release.

The controversy came about way back in the spring of 2019, when the (then) 51-year-old actor was arrested for cocaine use. While no illicit substances were found at Taki’s home, the actor registered positive when tested for samples. Japan’s drug laws are among some of the world’s most stringent, and the event led Sega to immediately halt sales of Judgment in order to remove Taki from his role as the Tojo Clan’s subsidiary captain, Kyohei Hamura. Judgment would eventually return to the market, with Hamura sporting a brand new face and a re-recorded voice.

Clearly, however, his likeness and vocal performance remained buried within the source code of the PlayStation edition, as modder Timo654 has successfully adapted a similar PlayStation mod to now work with the new PC/Steam launch. The Pierre Taki mod for Judgment can be accessed via the NexusMods website, and is compatible with the popular trainer Ryu Mod Manager, which is utilized for the modding of titles within the Ryu ga Gotoku series.

As for Taki himself, the Tokyo District Court handed down a sentence of 18 months in jail for cocaine use. The sentence has a three-year suspension period. The actor has continued to work in film and television since the arrest.