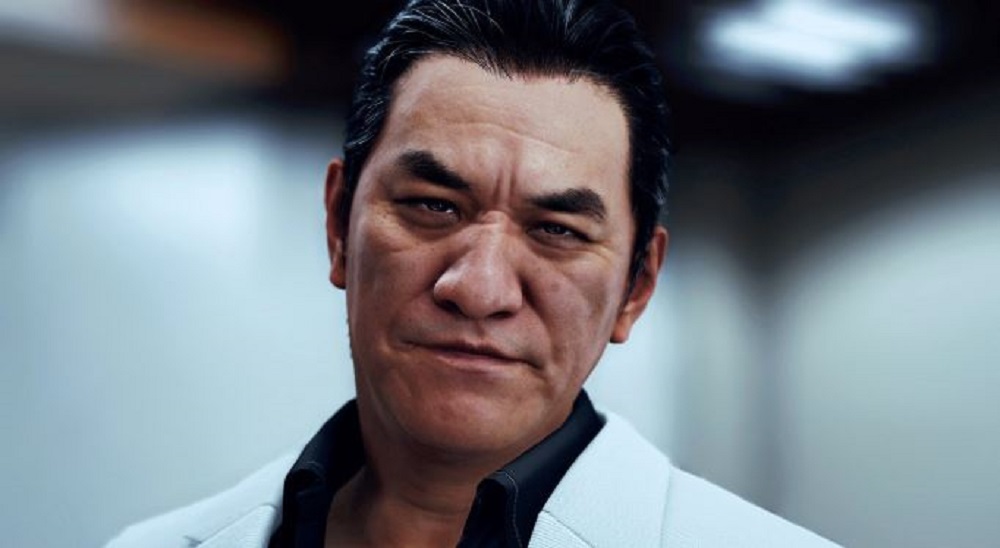 Sega has halted shipments and digital sales of its high-kicking detective title Judgment, following the arrest of actor Pierre Taki, who features in the game as Tojo Clan subsidiary captain Kyohei Hamura.

Taki was arrested for alleged cocaine use which, given Japan’s extremely tough drug laws, could result in a seven-year prison sentence. Reports detail that although no cocaine was found in the 51-year-old actor’s home or vehicle – raided after a tip-off – Taki tested positive in a sample and admitted to having used a small amount of the drug.

“Sega has received the arrest reports and are currently confirming the facts,” said the publisher in a statement. “For the time being, we will voluntarily refrain from shipments and digital sales of Judgment, as well as from things like posting the product’s homepage. We apologize for any inconveniences this may cause for customers, as well as the parties involved.” The publisher has even gone as far as to delete its own tweets referencing the game.

This isn’t the first time drug-related incidents have prompted swift Sega response. When Yakuza 4 was re-released in Japan earlier this year, one of its starring roles was recast/re-recorded entirely after the original actor retired following allegations of cocaine use. Taki also plays Frozen‘s Olaf in the Japanese edition of Kingdom Hearts III, so we’ll see if Square Enix feels the need to take similar action itself.

According to Wall Street Journal reporter Takashi Mochizuki, Sega is currently discussing how this situation regarding the Japanese retraction of Judgment will affect the western release of the Yakuza spin-off, which is currently scheduled for release on PS4 June 25.