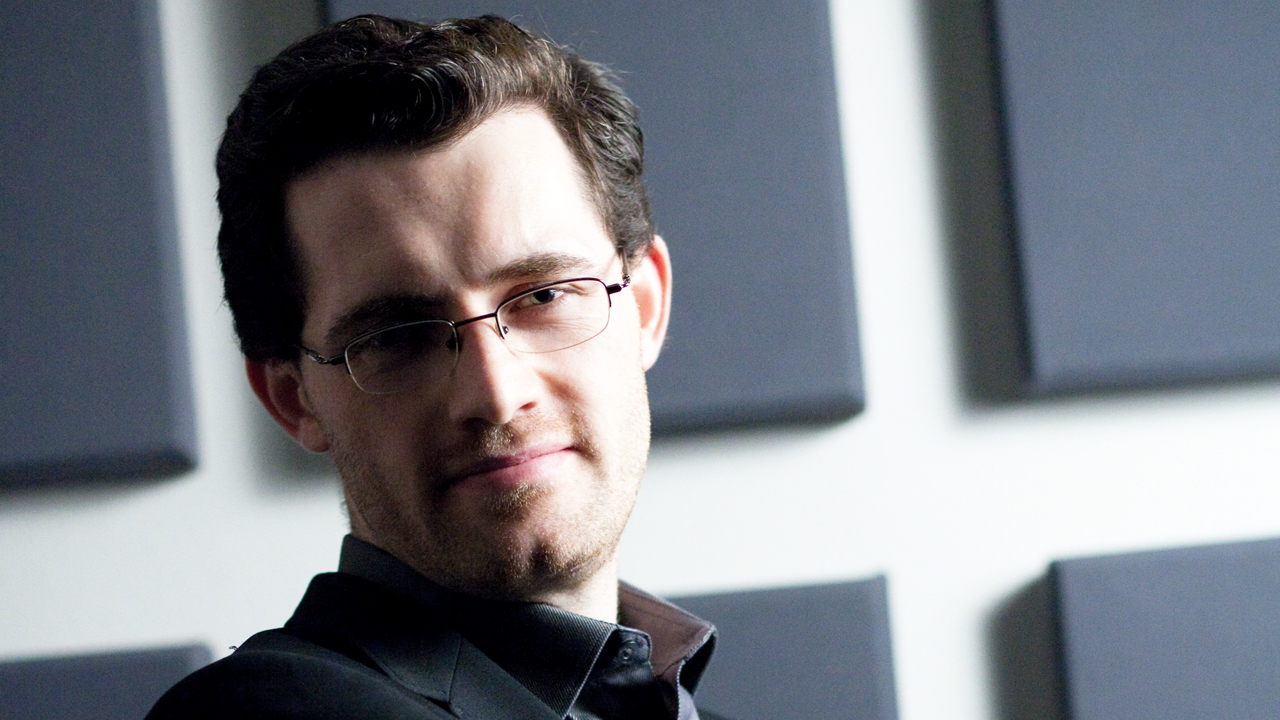 More than three hours of music

Since his work on flOw, Austin Wintory has been fairly well-known in the indie game scene. He has since provided the soundtrack for Journey, The Banner Saga, Monaco, and other small titles. All those years of creating unique music have Wintory hitting the big time; earlier this year he contributed to The Order: 1886 and today he has an even bigger credit: composer for Assassin’s Creed Syndicate.

Wintory cites 19th century chamber music as his inspiration for Syndicate‘s score. He opted for that over a large ensemble for its intimacy, saying it can “sneak up on you in ways a lumbering orchestra can’t.” It sounds fitting for a game about skulking around in the shadows and stabbing people in their necks.