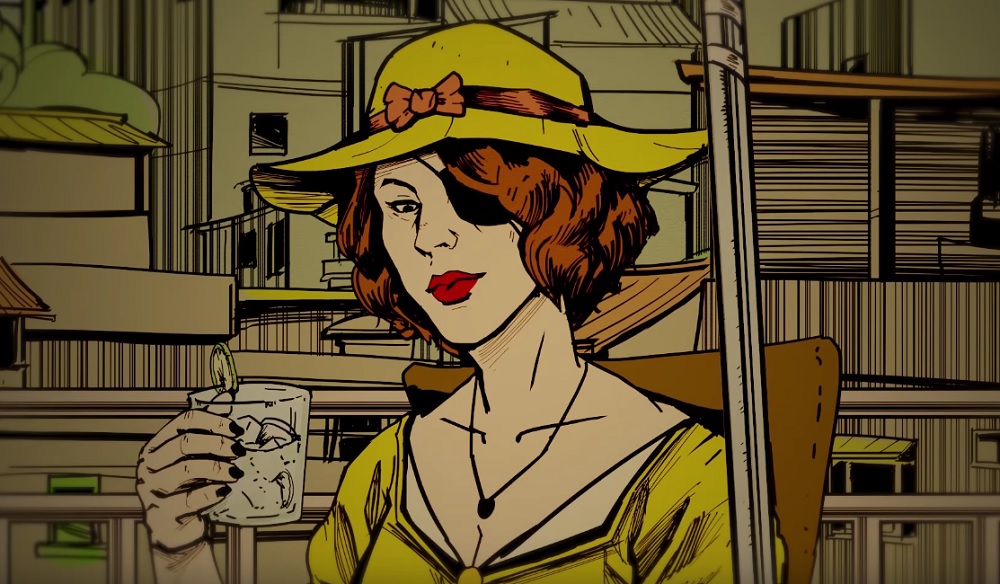 Valiant, codename “Agent Silent Death,” is charged with eliminating several head honchos of The New Order, currently located at film studio Paragon Pictures. This mission is of personal interest to Valiant, as the dead-men-walking are also responsible for Jessica’s own personal heartbreak, and now sweet vengeance glistens on her ruby lips.

The Diaries of Agent Silent Death is available today as part two of the Freedom Chronicles Season Pass. Episode Zero and The Adventures of Gunslinger Joe have already been released. The final part, The Amazing Deeds of Captain Wilkins, is scheduled for March.

Wolfenstein II: The New Colossus is available now on PC, PS4 and Xbox One. A Nintendo Switch port will be released sometime in 2018.