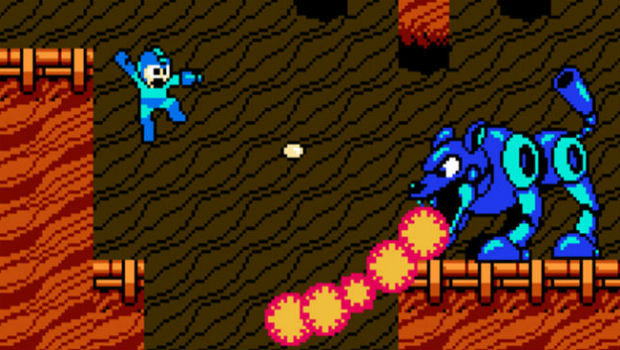 The marriage of Mega Man and Nintendo continues past Smash Bros. as the classic NES hero now has his own 3DS StreetPass puzzle. It features classic Mega Man imagery, including an old school 8-bit feel, Wily, Proto Man, Eddie, and Beat. Check it out in the gallery below.

The StreetPass puzzles are a pretty amazing feature, and one I did not expect to spend so much time with. I just wish more third party games like Mega Man and Monster Hunter (both available in Japan) were supported overseas.