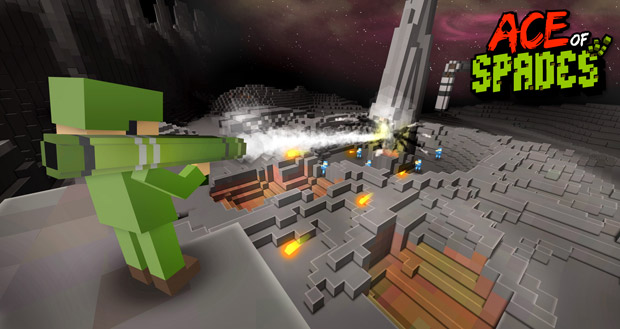 I hope you’re not sick of voxels yet

Does this look at all familiar? Ace of Spades was one of the first Minecraft-esque first-person shooters I remember paying any sort of attention to, although I admittedly never did try it out. 2.5 million of you installed the game’s prototype, however, and that number should climb drastically once RuneScape developer Jagex gets the game up on Steam next month.

This new “full version” from the Cambridge, UK-based studio is said to have an improved graphics engine and further weapons to choose from “for a small one-off fee.” Perhaps more importantly, opening up Ace of Spades to a wider audience will keep those servers well populated. For a 32-player game, that’s crucial.