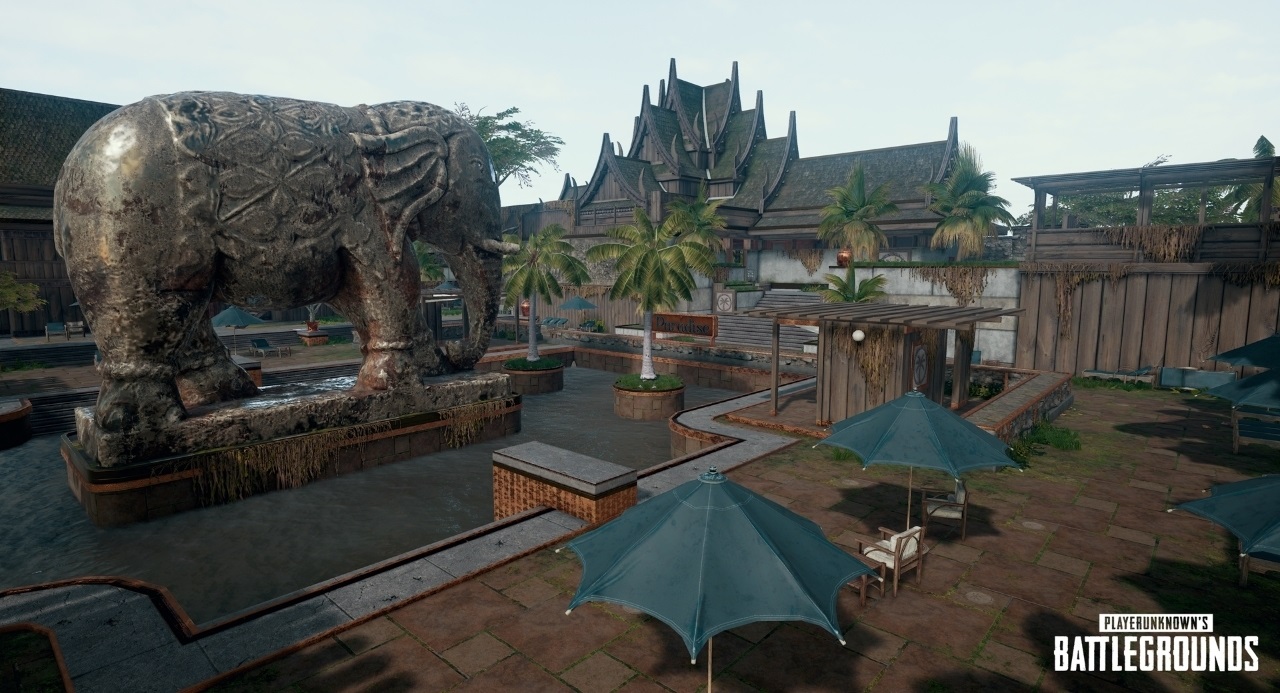 400 XP just for launching the game

PUBG is nearly done test-driving its new form of monetization. It recently implemented something it’s calling an Event Pass — an experience points-based system that has players chasing down in-game tasks to level up through the ranks. New levels come with rewards to claim like cosmetic items or free username changes.

The Event Pass is technically free, but a $10 Premium version is an enticing option for anyone who’s interested in this structure. Premium offers far more missions for earning XP. It also has far more rewards to eventually nab. It’s a no-brainer for people who still play a ton of PUBG and care about cosmetics.

However, a bunch of players aren’t happy at how this initial Event Pass has played out. The game has seen some extended downtime and server issues over the past month. Further, some bugged missions have left players fulfilling objectives but not being adequately awarded.

As a make-good, PUBG Corp is giving everyone a relatively large lump sum of XP. Players who log into the game today before 5pm Pacific will be gifted 400 XP — enough to instantly jump a level. This is available to everyone, not just Premium owners. (PUBG Corp actually offered this same apology reward for similar reasons in late June.)

It gets better, though. At 5pm Pacific today, a new bonus event will begin. Daily log-in bonuses of 200 XP will go live between July 15 and July 21, which is the end of the Event Pass. Both events combined should net players 1,800 XP. That’s good for four full levels simply for launching the game.

PUBG‘s Event Pass has earned its share of criticism. It’s priced the same as Fortnite‘s Battle Pass, but is valid for much less time. Also, people crunched the numbers and discovered it’d require near-constant playing to actually fulfill the XP requirements to hit the level 30 cap. This bonus will go a long way toward getting some people that last injection of XP without resorting to paying $5 for an instantaneous 5-level boost.