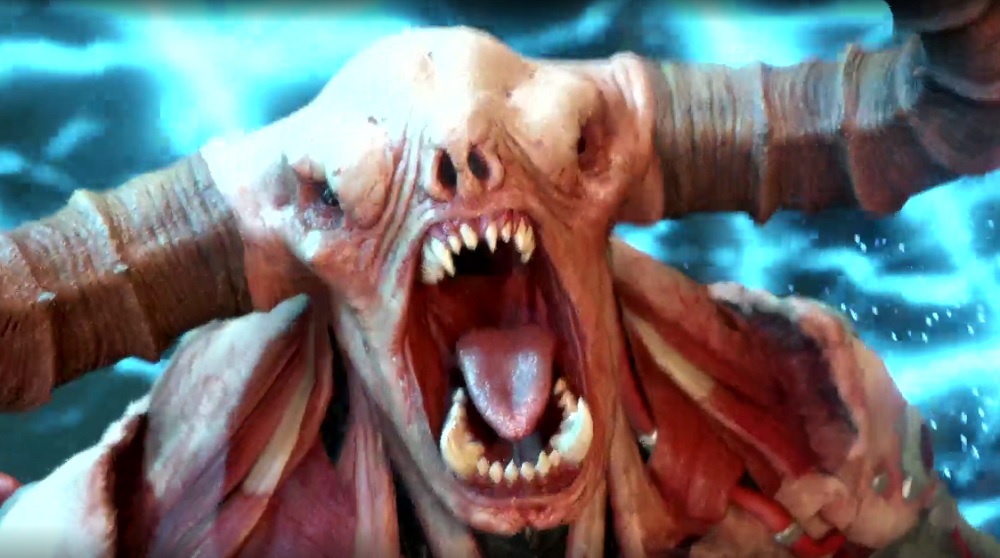 At its E3 press event, Bethesda showed off one of its most hotly-anticipated releases, Doom Eternal, which will once again drag all of the ballistic violence, unearthly demons and gory glory of this long-running franchise kicking and screaming onto PC and consoles.

With new weapons, new enemies, new environmental kills and new melee attacks, Doom Eternal is, well, exactly what you think it is. But along with the all-new story campaign comes a new multiplayer match, “Battlemode”, which will see two player-controlled demons taking on one souped-up slayer in a gut-crunching battle to oblivion.

You can check out all of the latest splatteriffic action in a pair of chaotic new trailers below. Time to oil up that chainsaw, dust off that sawn-off, and prepare, once again, to go to Hell.