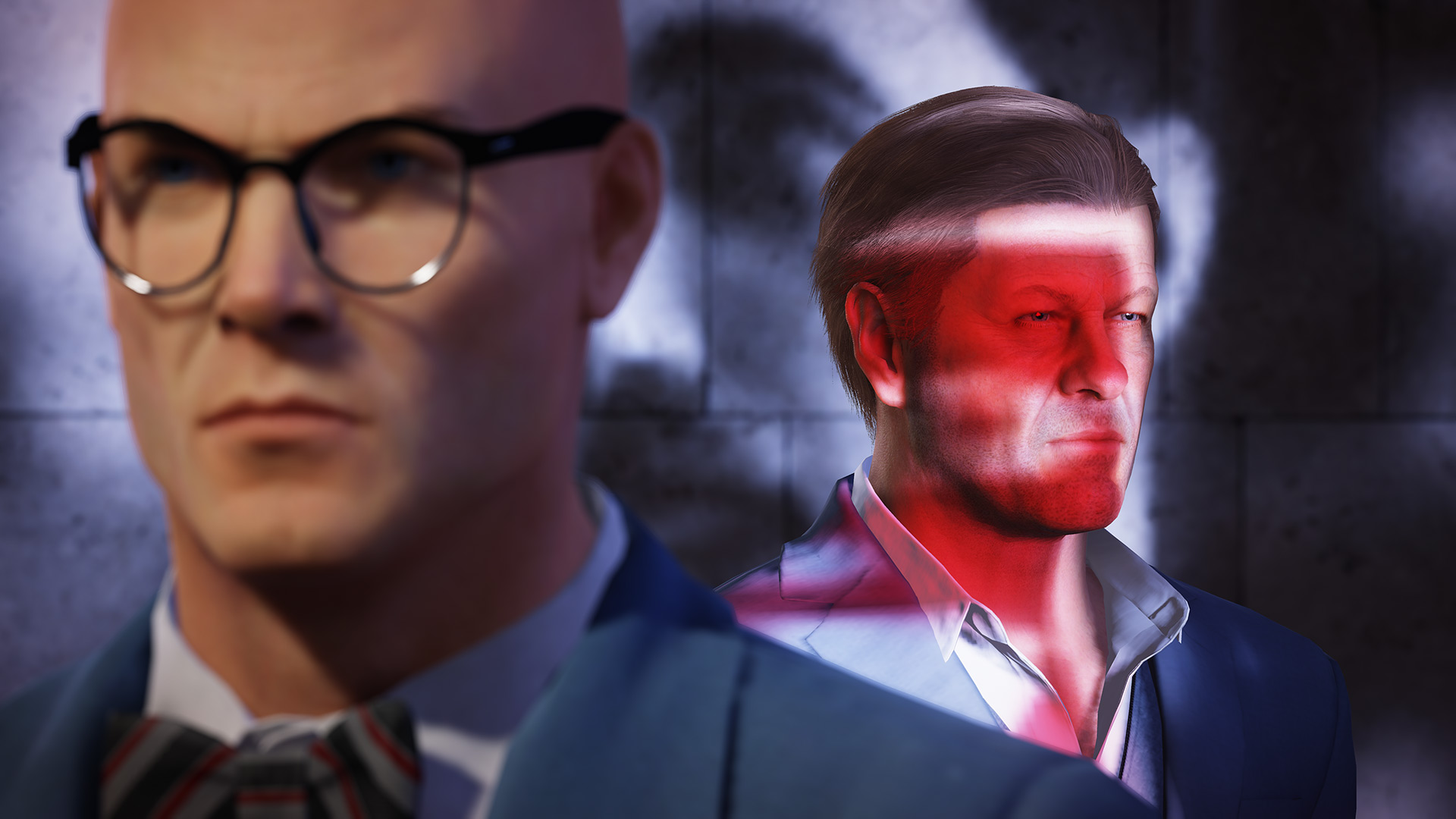 IO Interactive has a real knack for creating oh-so-killable individuals for us to track down in Hitman, but just this once, I’m inclined to let the poor sap live. As we were expecting, the first Elusive Target for Hitman 2 (2018) is none other than Sean Bean, who appears in-game as Mark Faba aka “The Undying.”

The actor has been through enough across his death-filled filmography, don’t you think?

If you’re playing Hitman 2 (and Chris says we have pretty good reason to do so), here’s the timeline: Sean Bean will be around for 14 days. You have one chance to take him out between now and December 4, 2018. There’s even a participation award in the form of an unlockable Explosive Pen.

There will be many more Elusive Target missions, but there’s only one Sean Bean. Good luck.