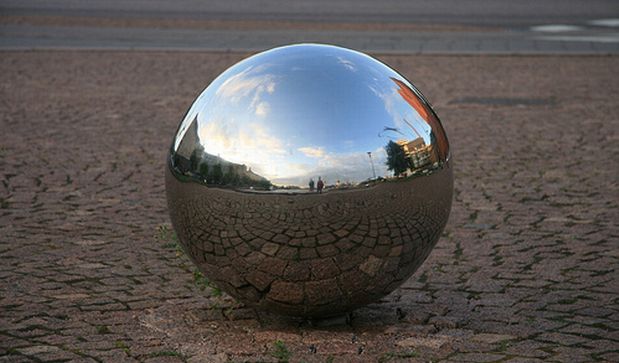 We already know that there’s a PlayStation motion controller in development (and damn you Nintendo for making this crap a fad, I want to sit in a lazy pile on my sofa with a controller in my hand and not move like the good old days). Seems like maybe it might have a mysterious codename too though: Sphere. At least, this Joystiq interview at TGS sure makes it look that way.

Both Sega producer Yasuhito Baba and his translator referred to the controller under this name, and while it may be a working name, it sure beats “Sony PlayStation Motion Controller”. However, Sony reps say they are unfamiliar with the name. It got me thinking, though — what would it be like to play games holding a controller shaped like a ball?