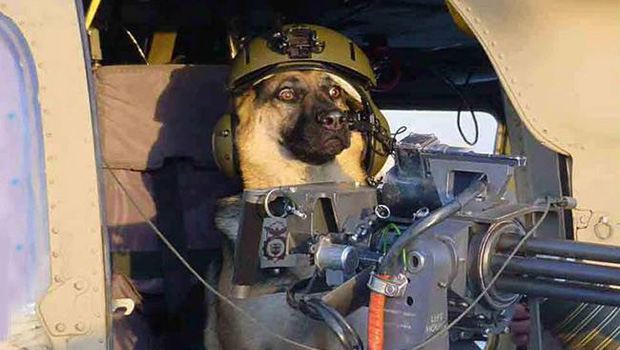 Prior to the Xbox One unveiling, Activision said that it had no news concerning Call of Duty: Ghosts on next-gen platforms, in response to a question about a Wii U version. Then PS4 and Xbox One versions were confirmed, yet Wii U was once again left out of the loop for the sake of “mystery.” Later, Ghosts producer Mark Rubin clarified that he couldn’t clarify the existence of a Wii U build.

Now here comes British publication Official Nintendo Magazine with a full-page spread about Ghosts on Wii U. Furthermore, the story states that Infinity Ward, which has typically handed off porting duties of its Call of Duty games to Treyarch, is handling the Wii U version in-house. Is this really real confirmation? I don’t see why ONM would just guess at this, even though it makes zero sense for the game to skip the platform.

Call of Duty: Ghosts on Wii U has become the Schrödinger’s cat of the Fall software lineup — depending on who you ask, it exists and doesn’t exist at the same time. And I can’t see how this confusion is doing anyone any favors. If Activision was so afraid of getting a poor return, why not just do what most other developers are doing and drop Wii U plans entirely? Because as it stands, even if a Wii U version were confirmed tomorrow, all the focus has already been placed on the other platforms. How can we trust Activision to give just as much exposure to an afterthought?

Call of Duty: Ghosts Confirmed for Wii U? [Wii U And Mii via GoNintendo]