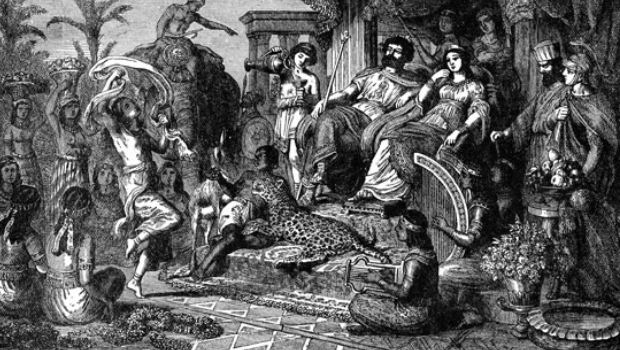 History is written by the victors, and according to Appy CEO Chris Ulm, Nintendo can hand its pen over to the superior side of the battle.

“I have enormous respect for Nintendo, but I think they might be on the wrong side of history,” said Ulm. “Talking about how they’re not going to do free games or mobile games; they have their walled garden of established IP and that’s great, but if kids are interested in iOS … they’re going to lose their business. If I was at Nintendo, I’d be worried.

“There’s a truism: the markets are never wrong. God bless you Iwata-san for sticking to your guns, but the market is never wrong. If people were scared about the power of mobile devices now, there’s going to be a new series of iOS and Android devices this holiday season that will make them even more nervous.”

There’s no doubt that mobile gaming is an emerging force, and one I’m very excited about, but does the success of one market automatically mean the death of another? Not sure I’m comfortable with mobile devs smugly imagining the corpses of the enemies just yet, but at the same time, Nintendo could stand to learn a thing or too, especially with its persistence in championing the archaic.

Nintendo on Wrong Side of Portable History? [Industry Gamers]