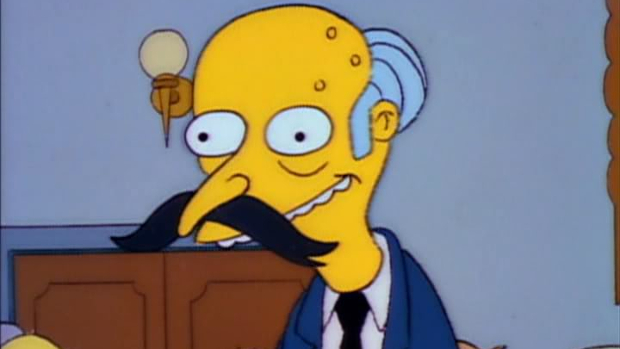 Breaking this down, it boils down to an average of one every 24 minutes, though Apple’s release schedule is not around the clock, so they end up in odd chunks — as many as 14 have gone up in a given hour.

I’m admittedly curious what kind of success, if any, these clones are having. If the saturation negatively affects them all, or if some have stood out of the pack. Beyond that, I can’t help but wonder if these are all shrewd attempts to capitalize on a trend and attempt to make a lot of money or just benign fun for amateur developers who expect little back. It’s probably a mix. Unless there’s still, somehow, money in it.